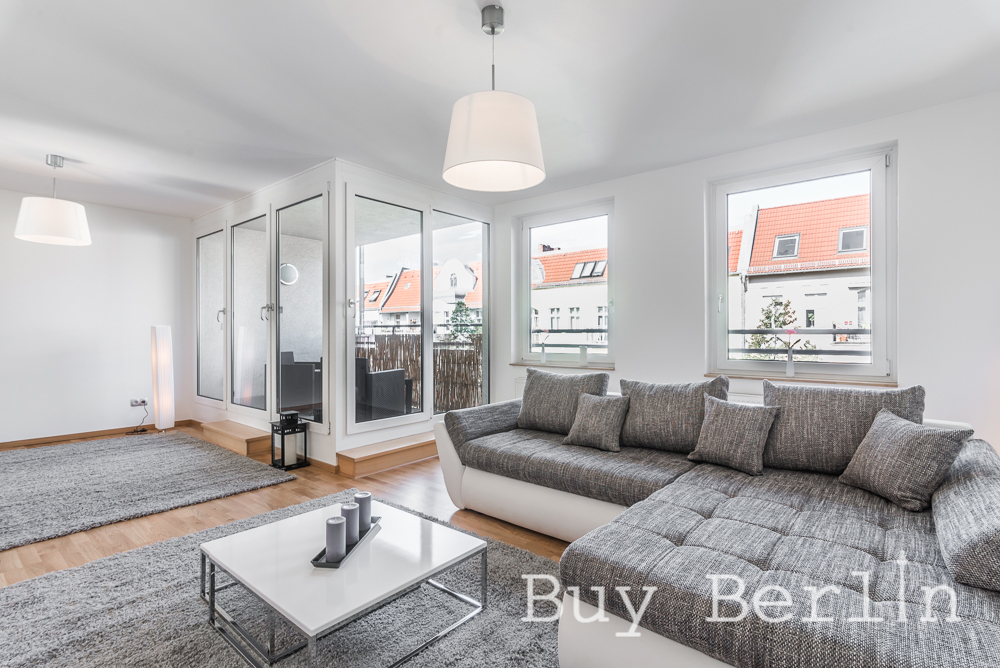 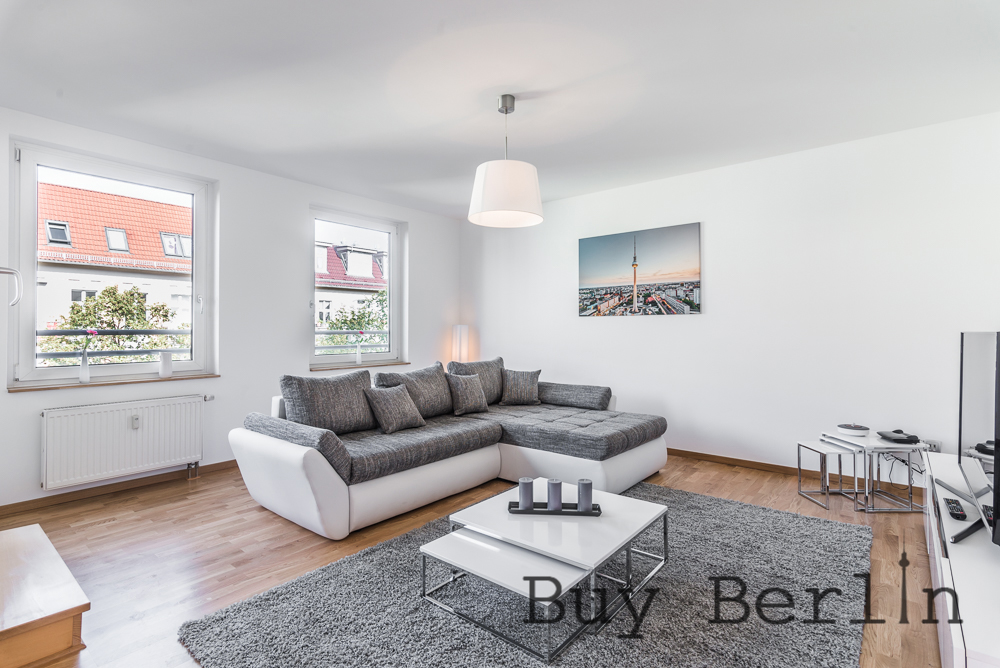 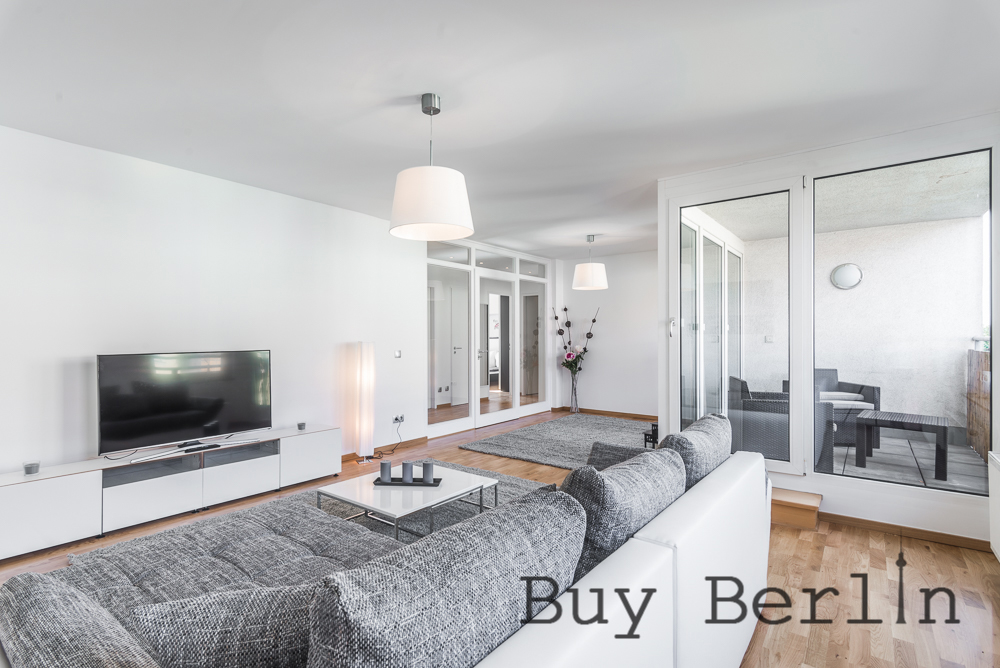 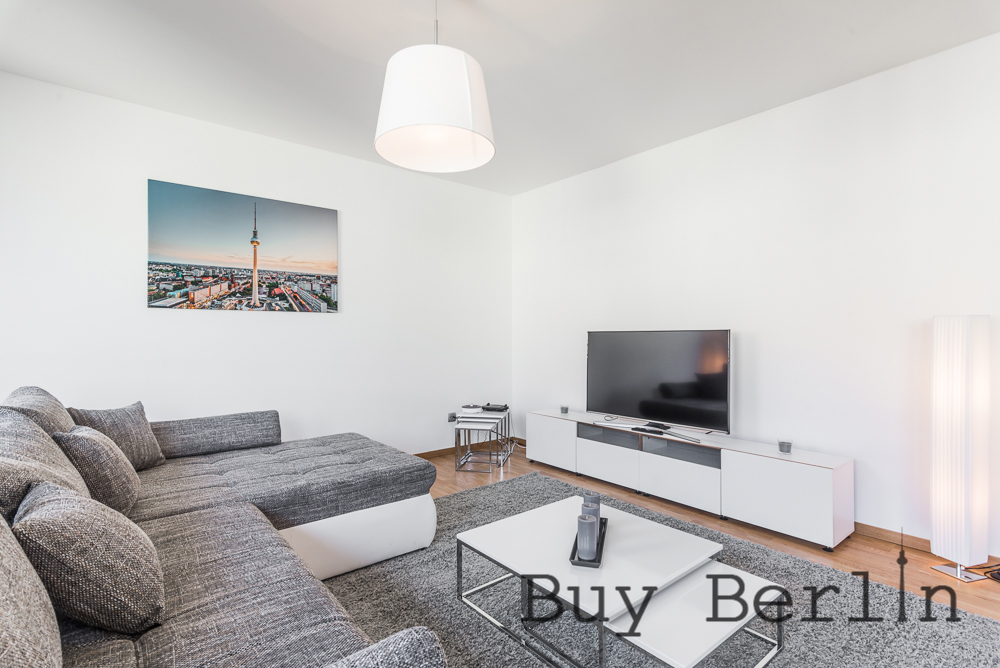 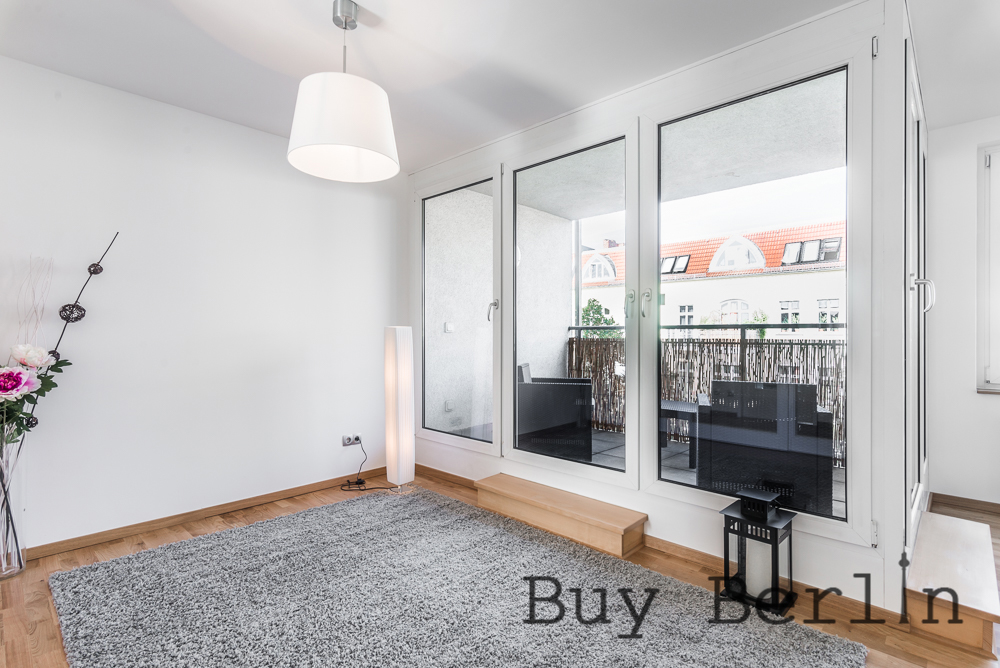 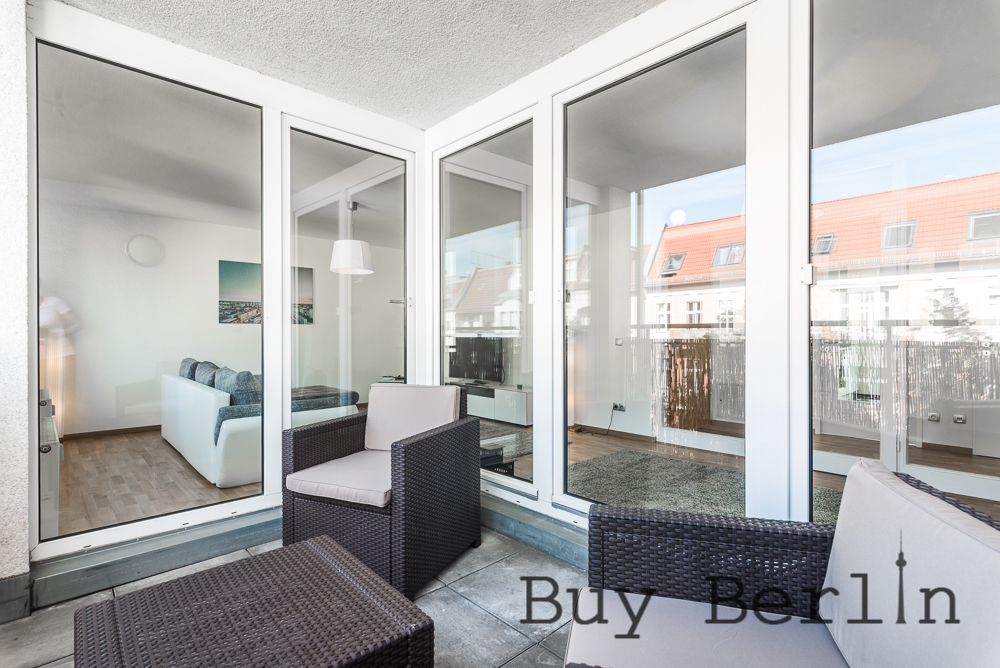 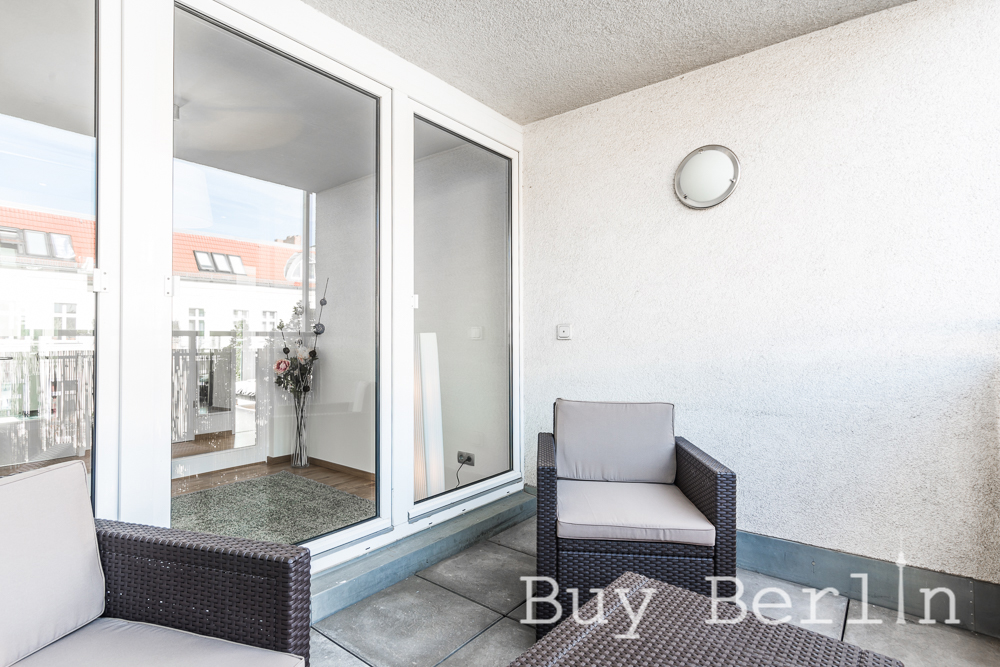 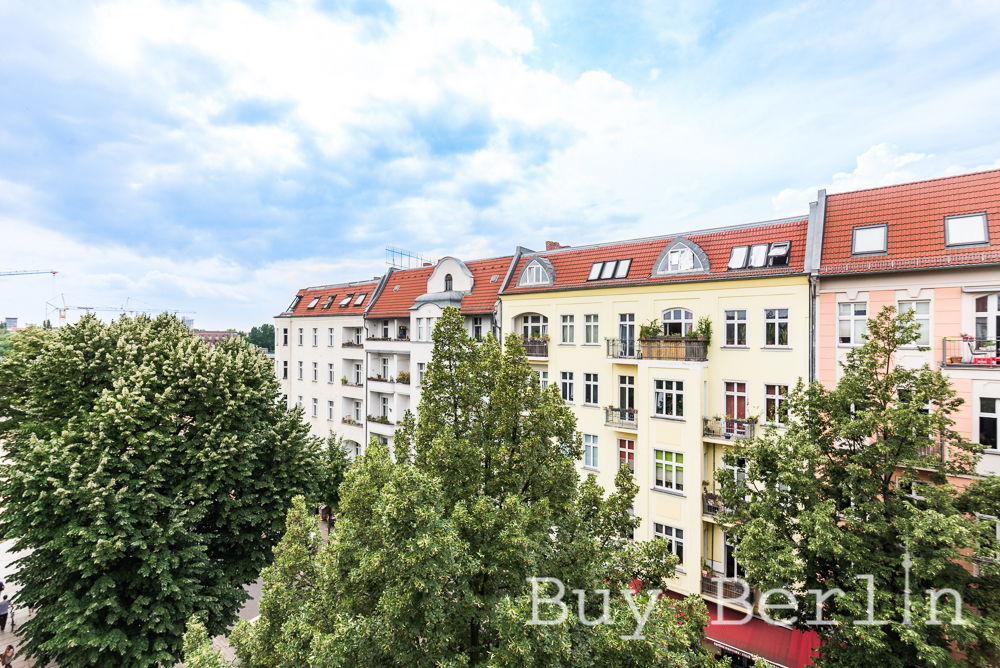 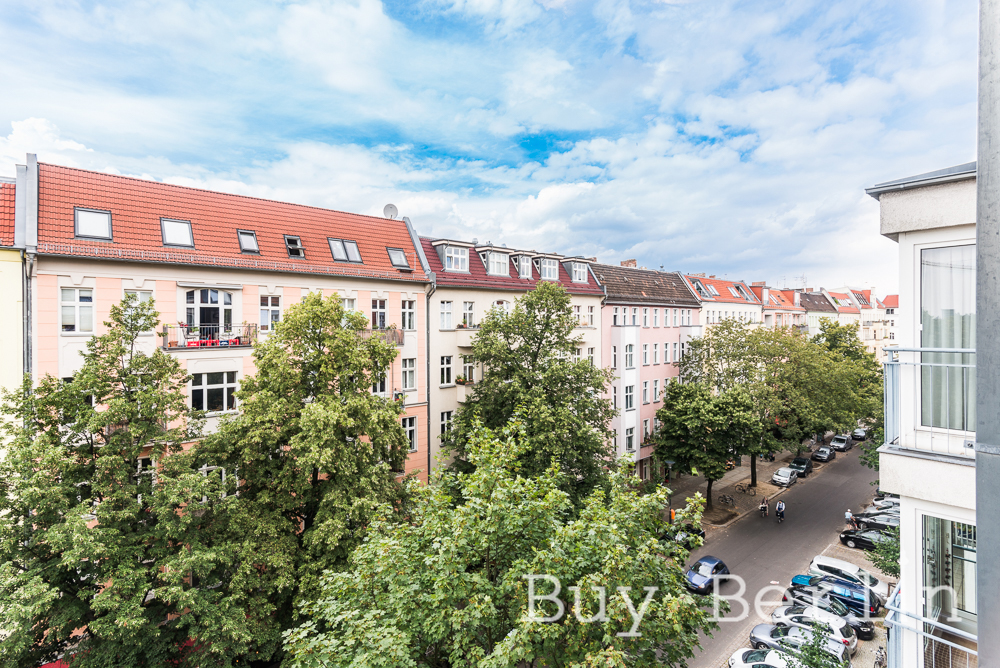 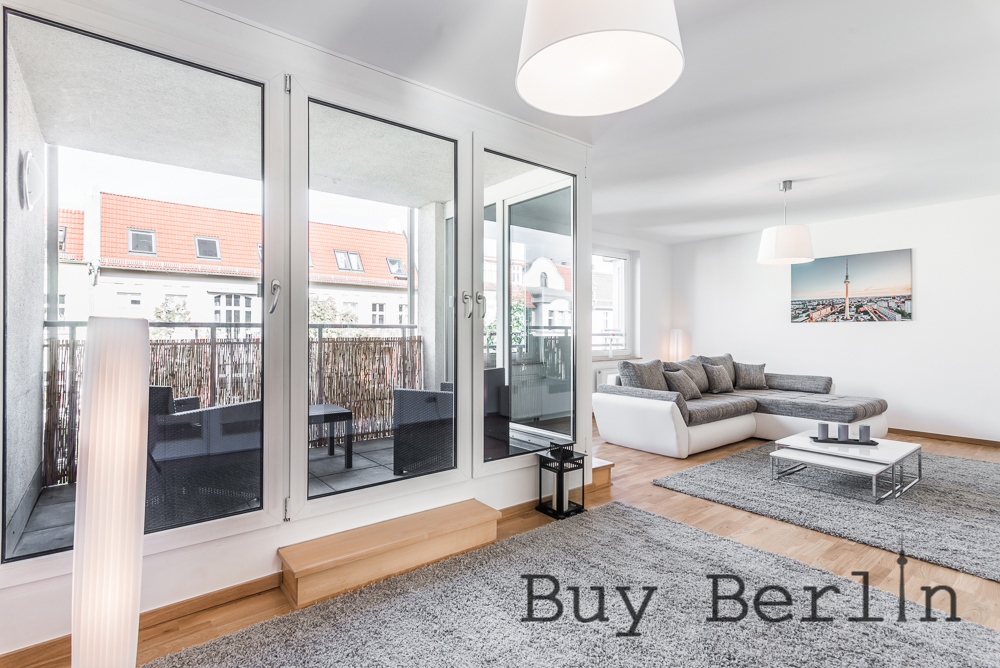 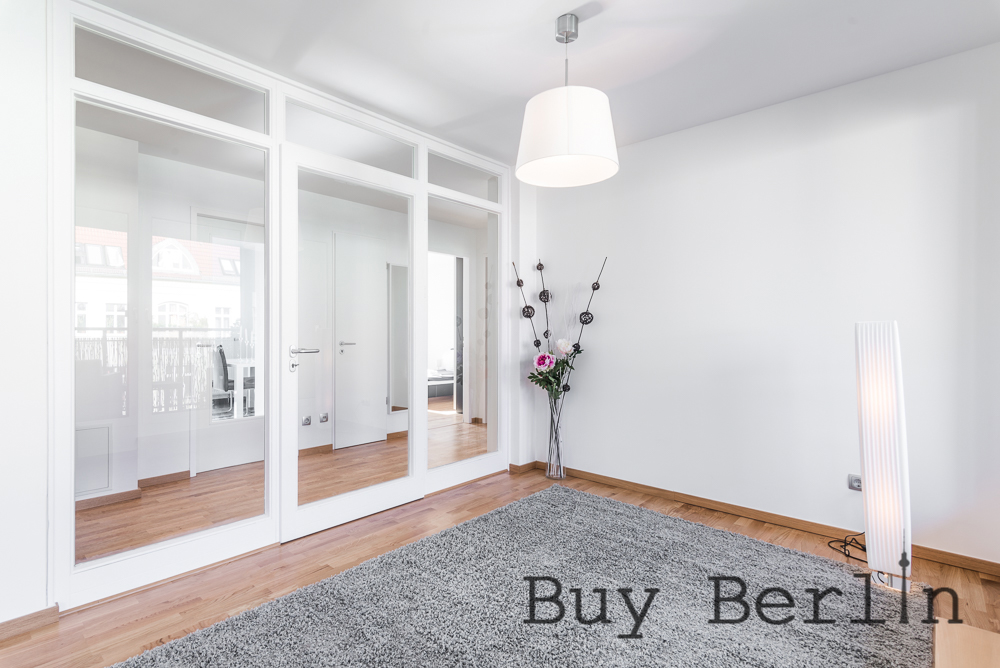 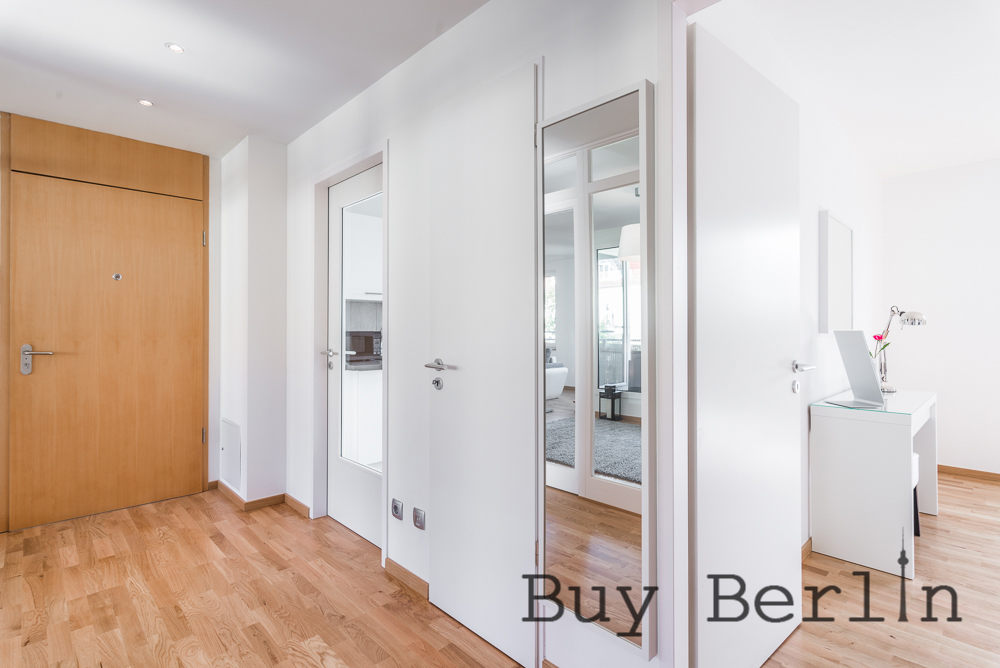 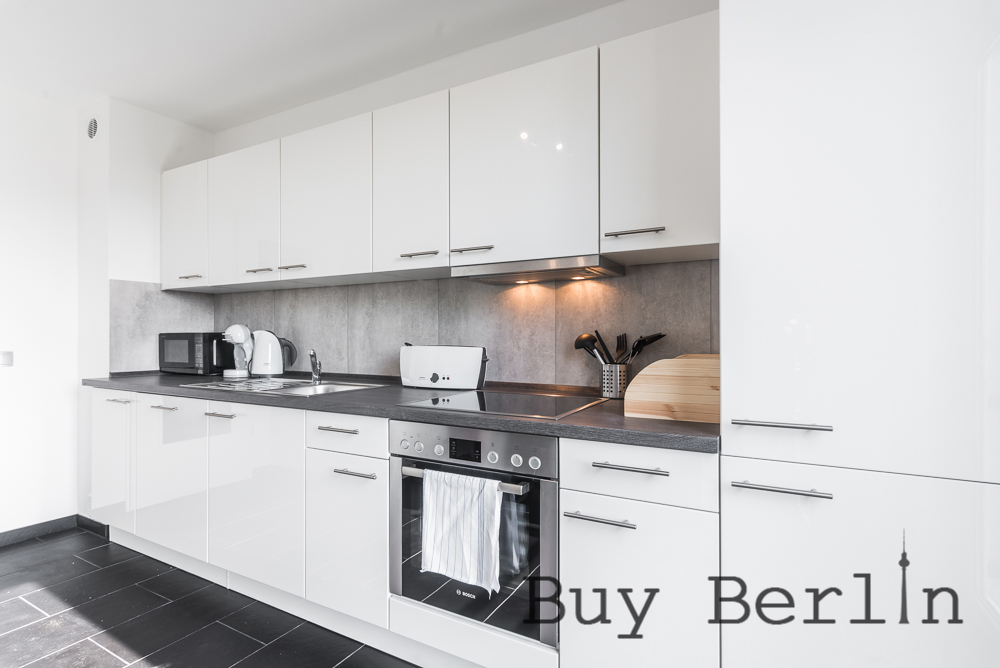 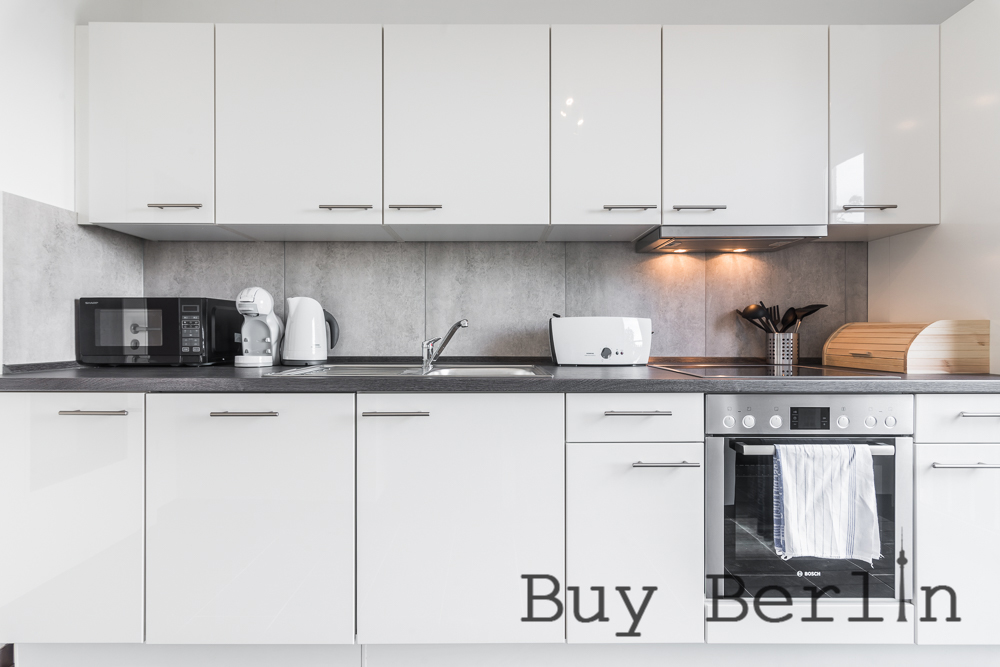 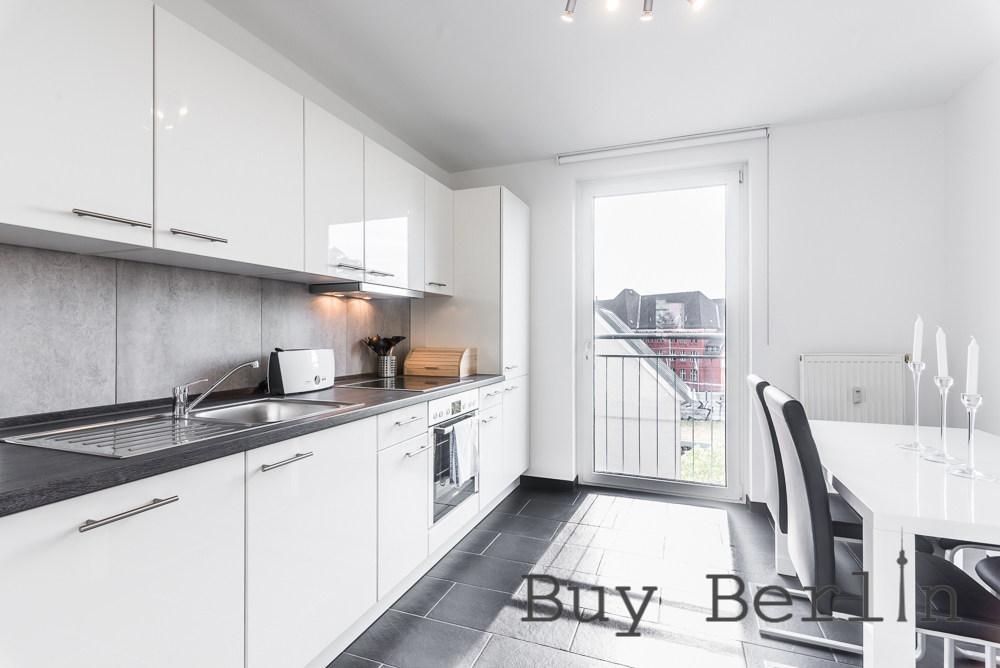 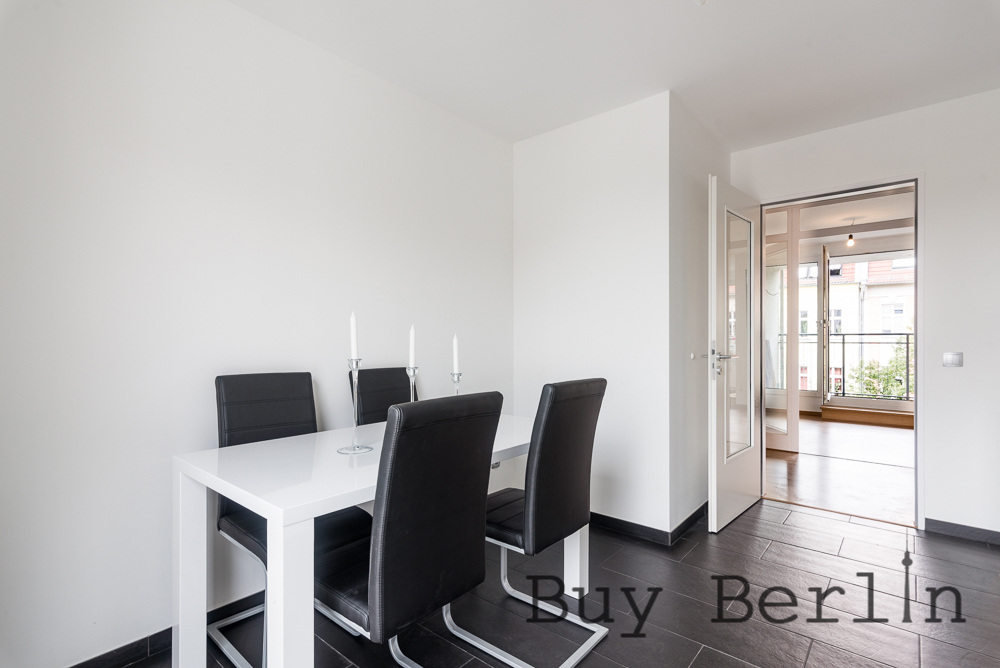 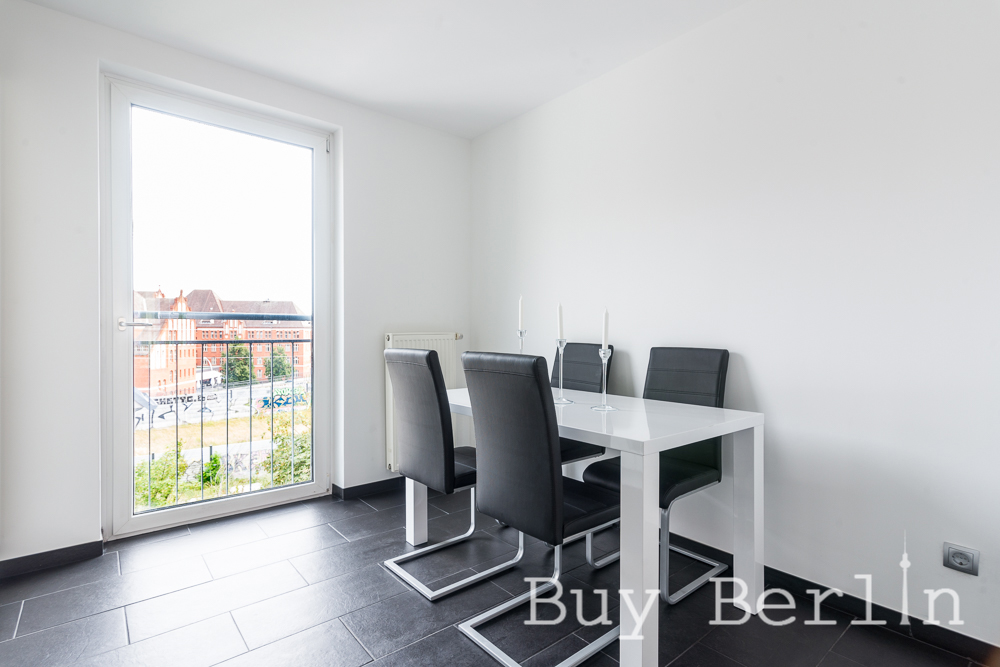 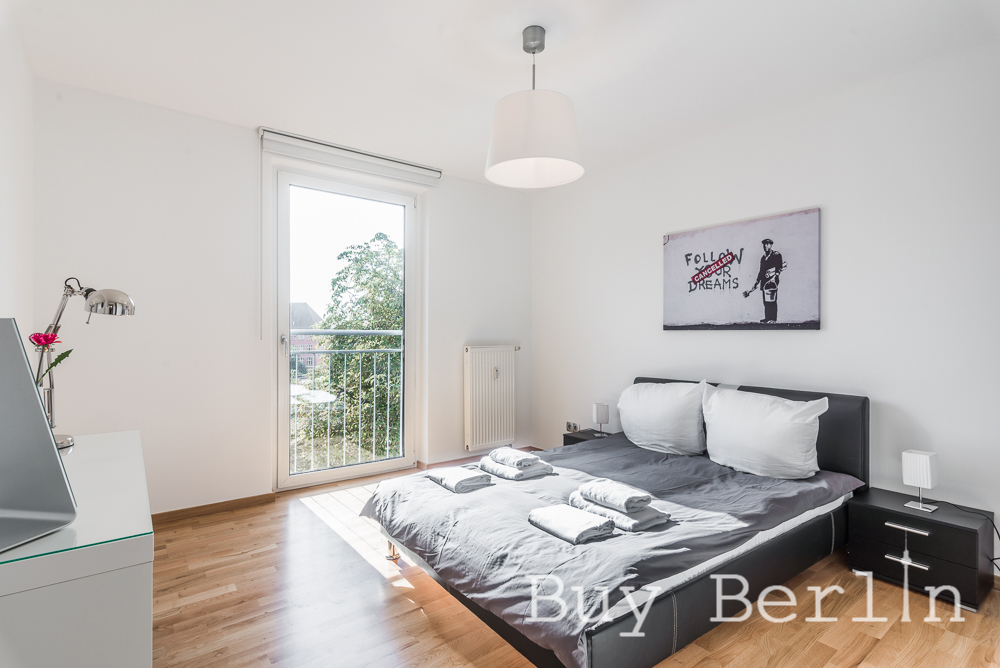 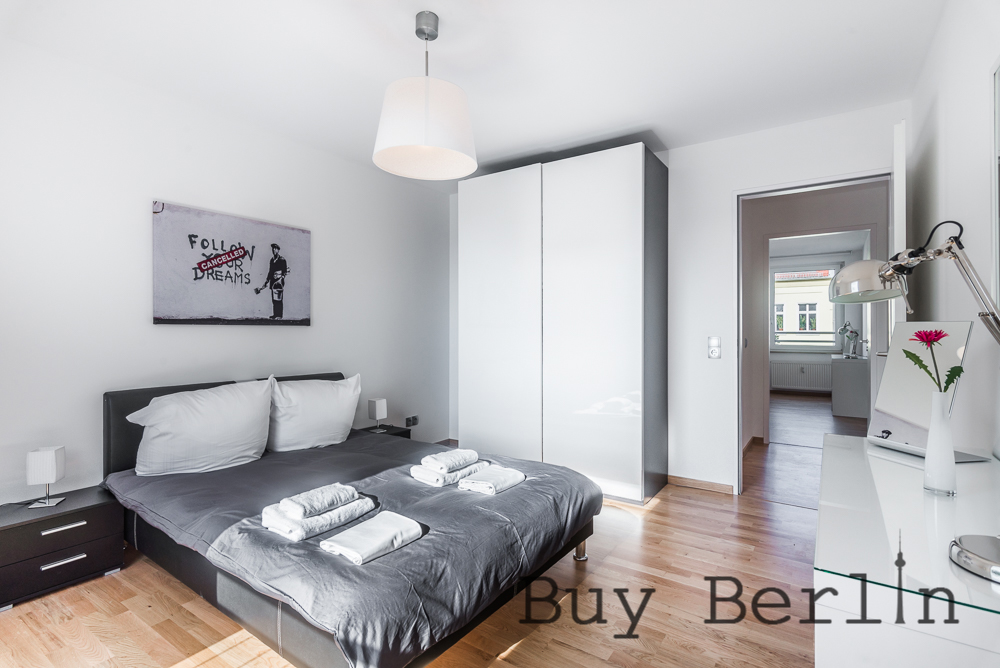 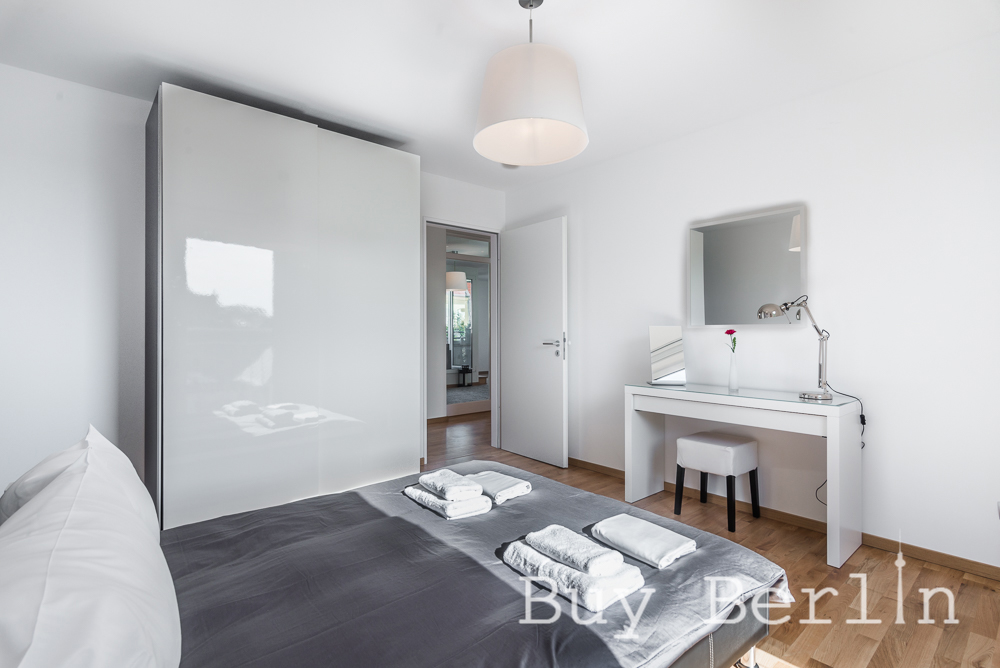 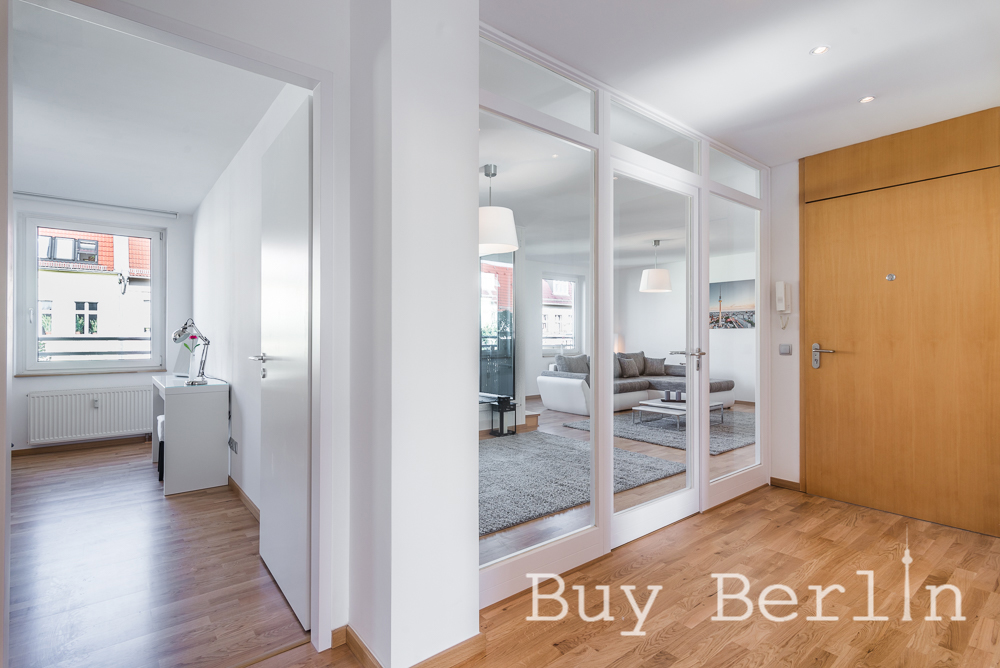 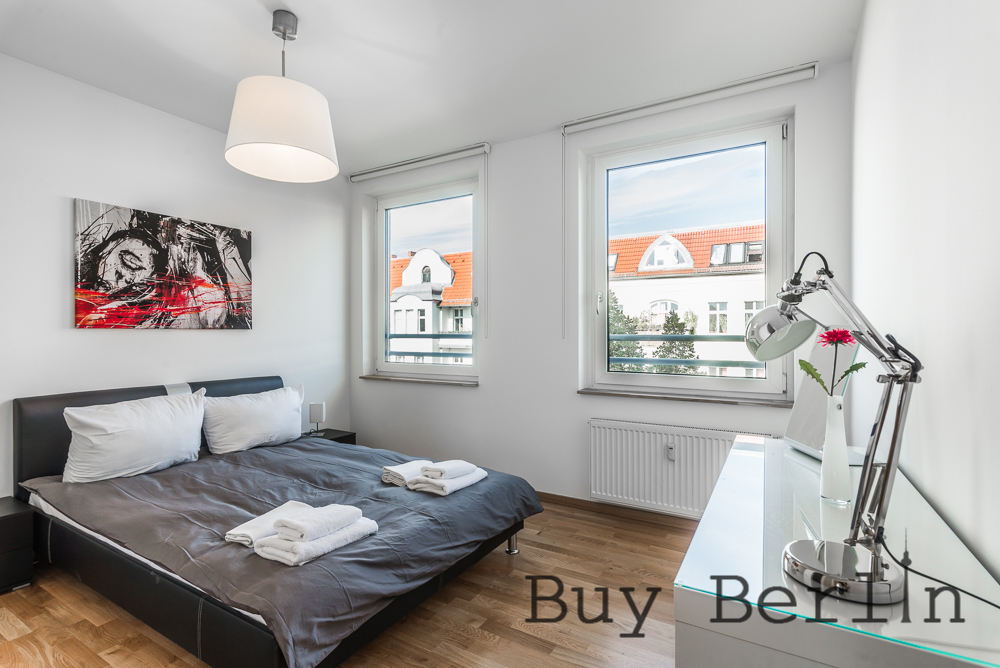 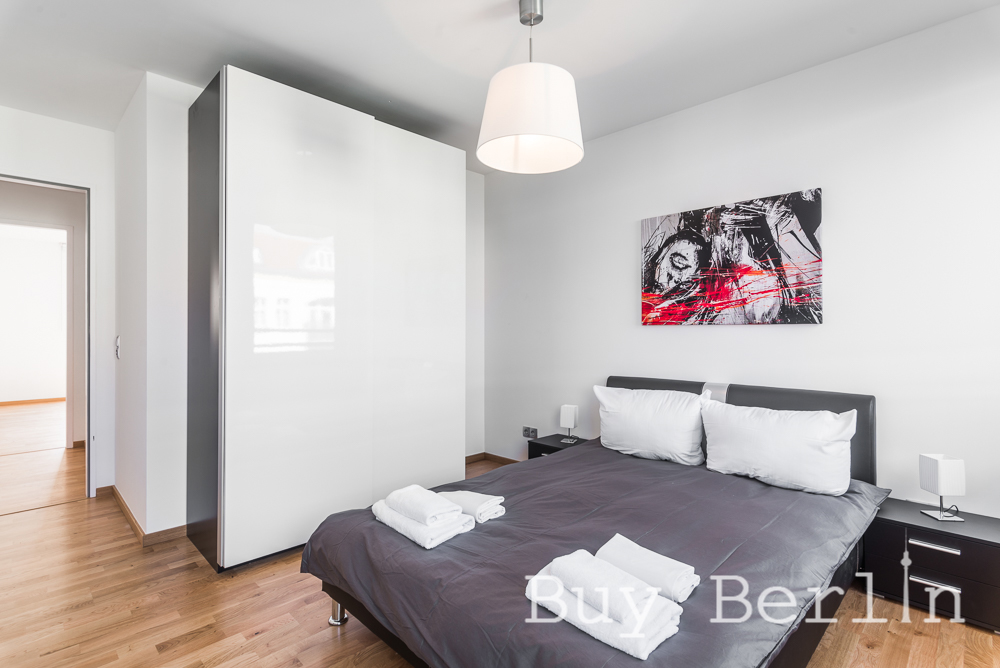 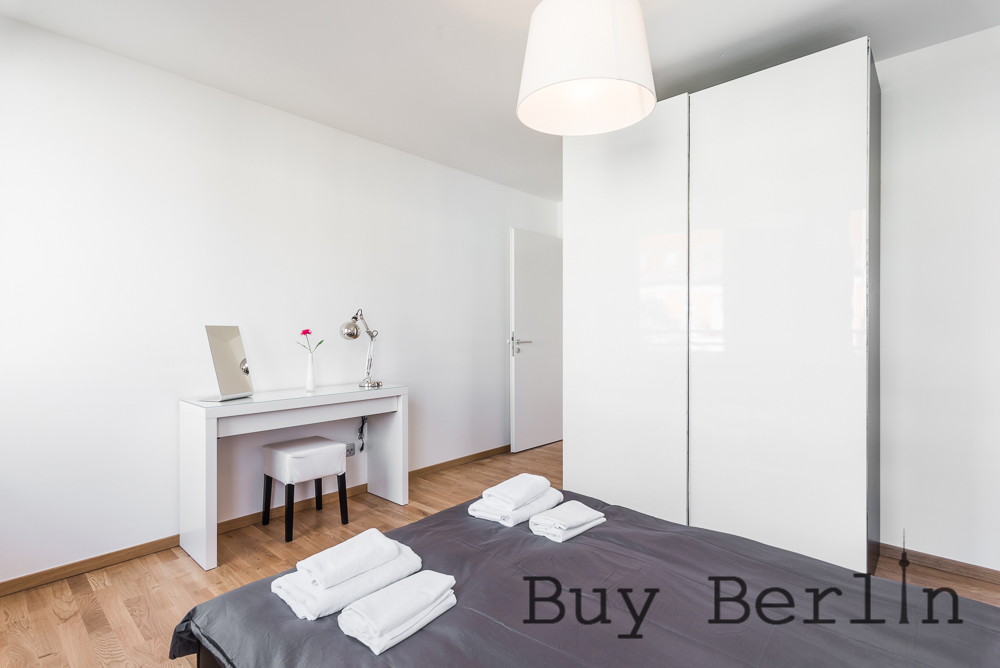 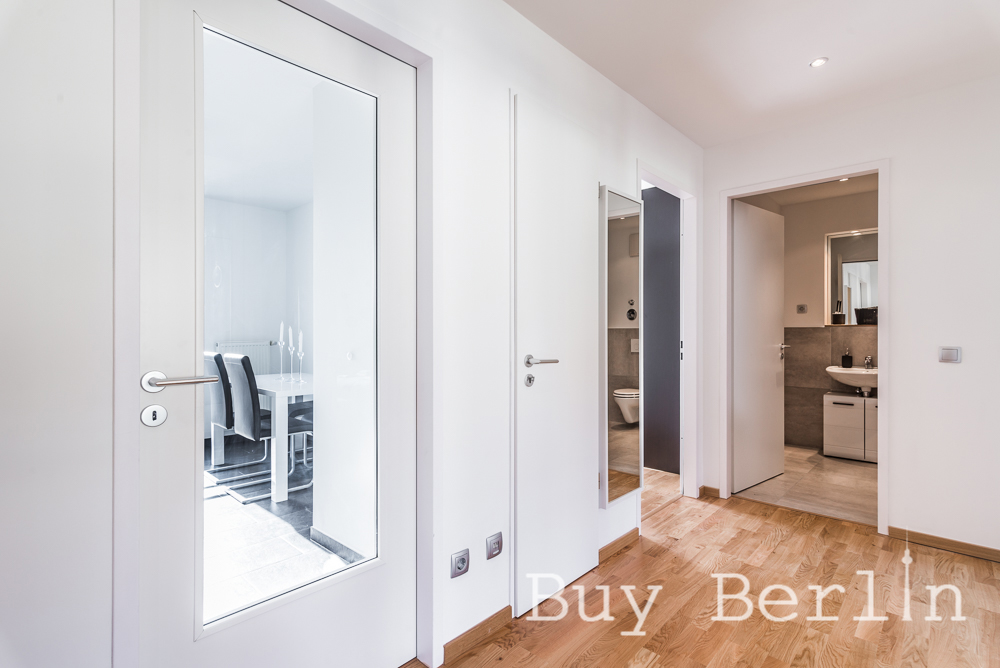 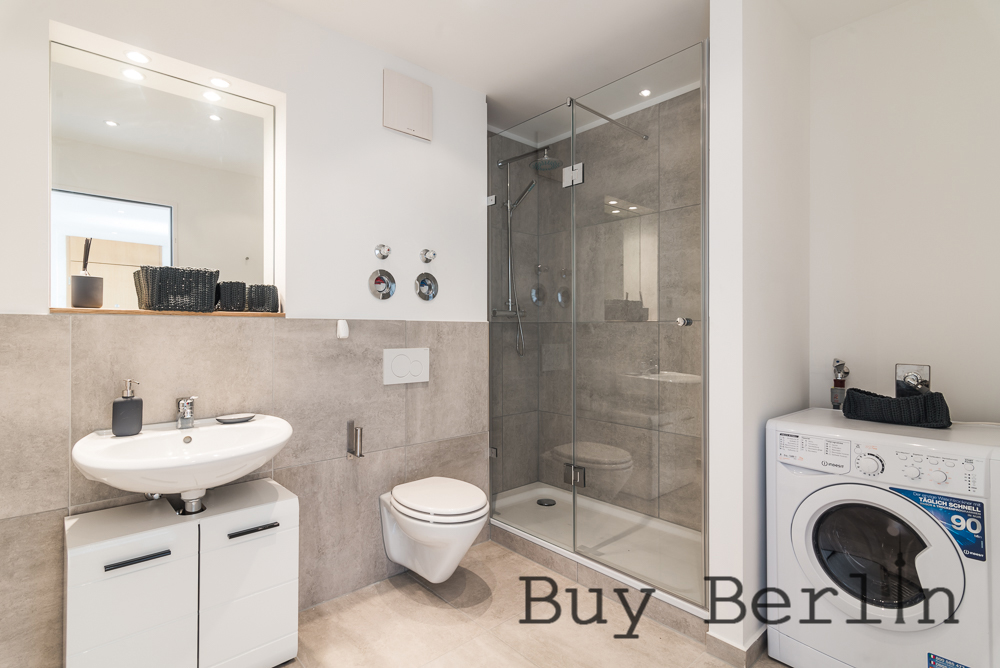 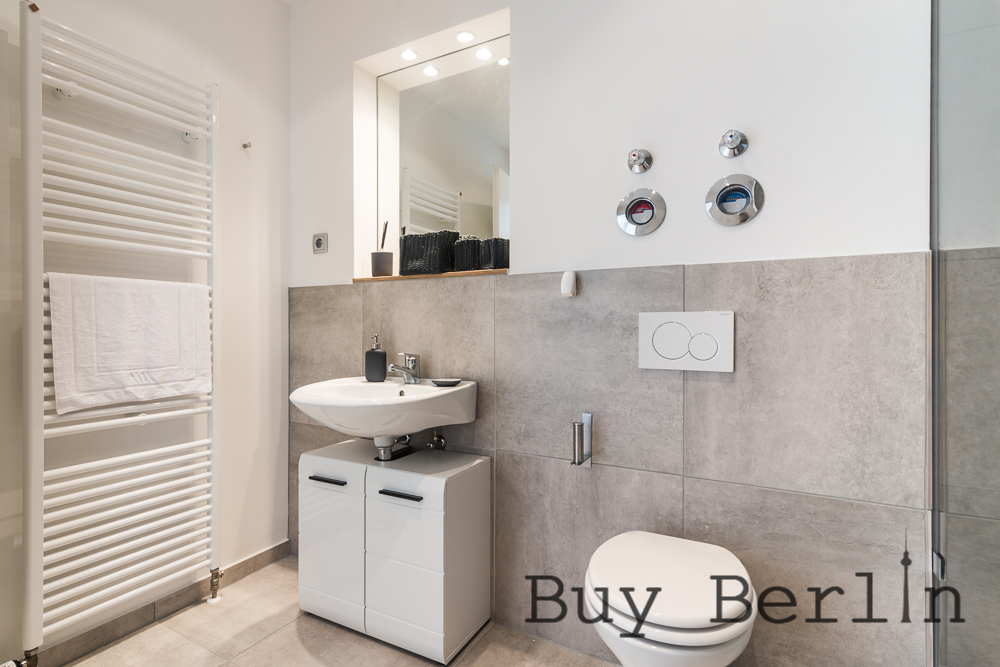 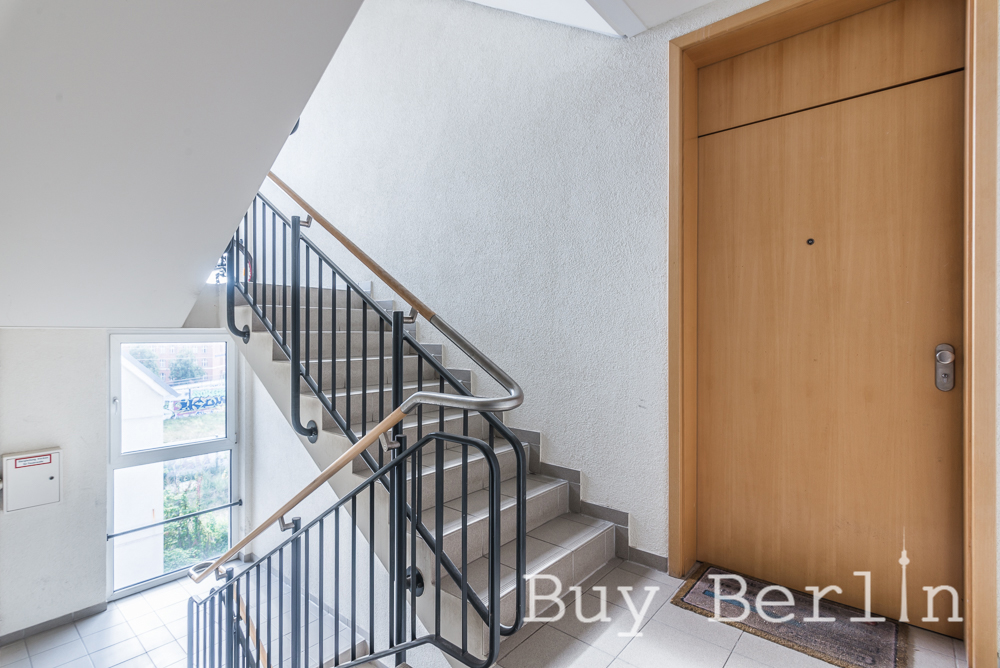 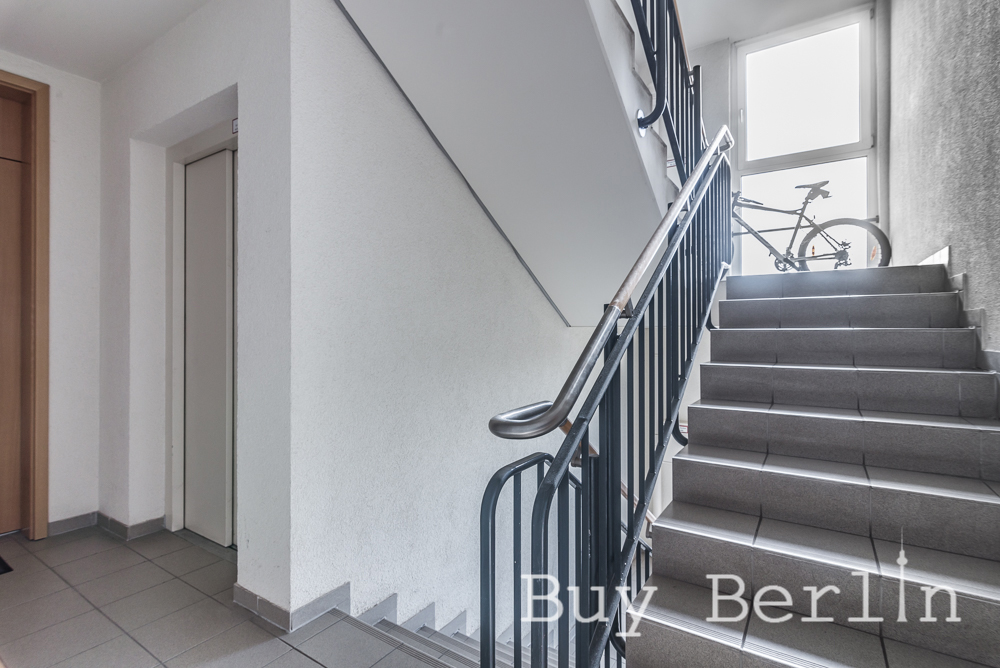 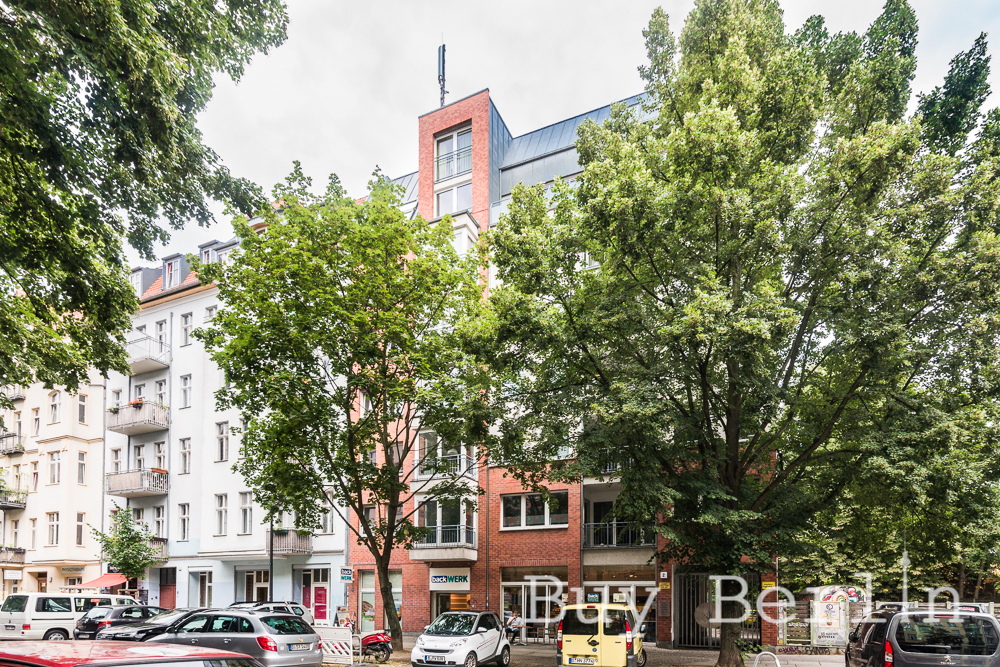 Alongside the neighbouring districts of Mitte, Prenzlauer Berg, and Kreuzberg, Friedrichshain is now considered one of Berlin's most fashionable areas, and is home to numerous design and media companies including MTV Central Europe. It is known for its many bars, clubs, pubs, and cafes, concentrated in the vicinity of Simon-Dach-Straße and Boxhagener Platz. There were numerous squats in Friedrichshain, with many in and around Rigaer Straße, Mainzer Straße and Scharnweber Straße. In contrast to the districts of Prenzlauer Berg and Mitte, which have experienced high levels of demographic change and rented accommodation is higher, it is only since the late 1990s that Friedrichshain has undergone a similar trend. Following German reunification, the availability of comparatively cheap rented accommodation attracted students and artists. Nowadays numerous restoration works are under way and Friedrichshain is developing at a fast pace becoming more and more gentrified itself. At the opposite end of the district, the Volkspark Friedrichshain is a large park serving the densely populated area of Prenzlauer Berg on the other side. Its distinctive features include the Märchenbrunnen (Fairytale Fountain) and two green and pleasant "mountains" consisting purely of rubble and the ruins of two World War II Flak towers. Peaceful green oases like the Volkspark Friedrichshain offer opportunities for sports and recreation in leafy nature. The Spreeufer is lovely for walks along the riverside. Concerning its culinary offerings, this area also boasts a great choice of restaurants in all price ranges as well as many charming cafés. Culture lovers enjoy this neighborhood because of various small exhibition spaces, venues, cinemas and the Berlin Kriminal Theater that specializes in crime stories. Frankfurter Allee features various shopping facilities as well as the Ring-Center shopping mall.