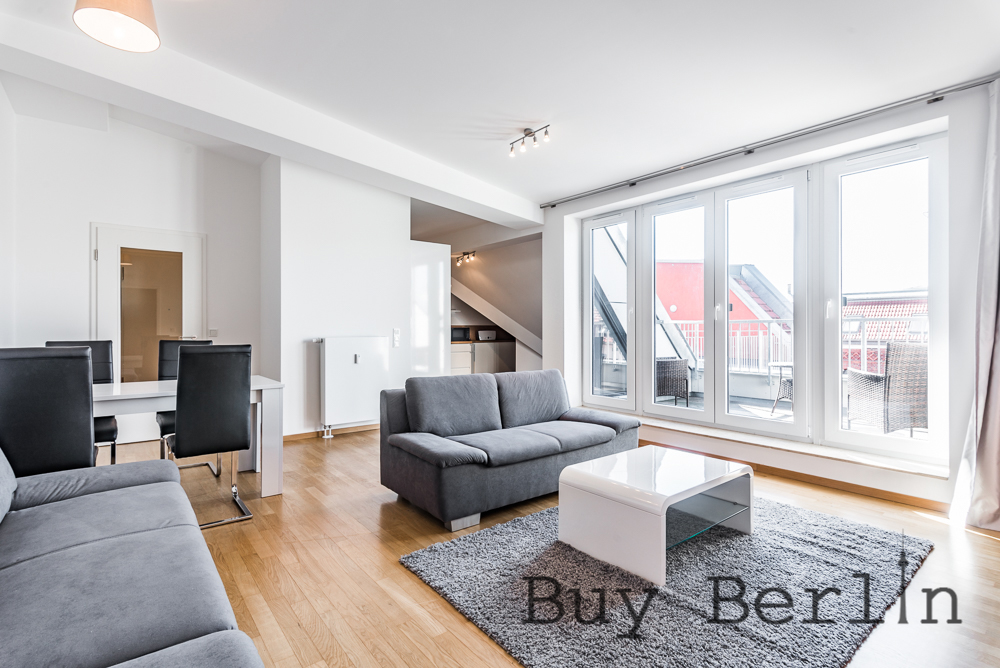 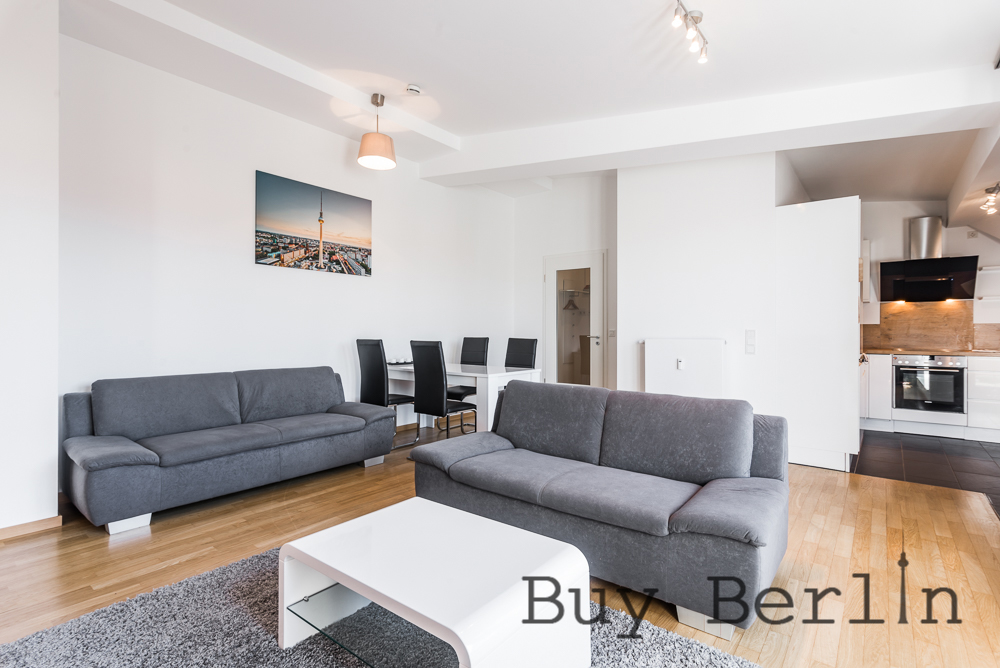 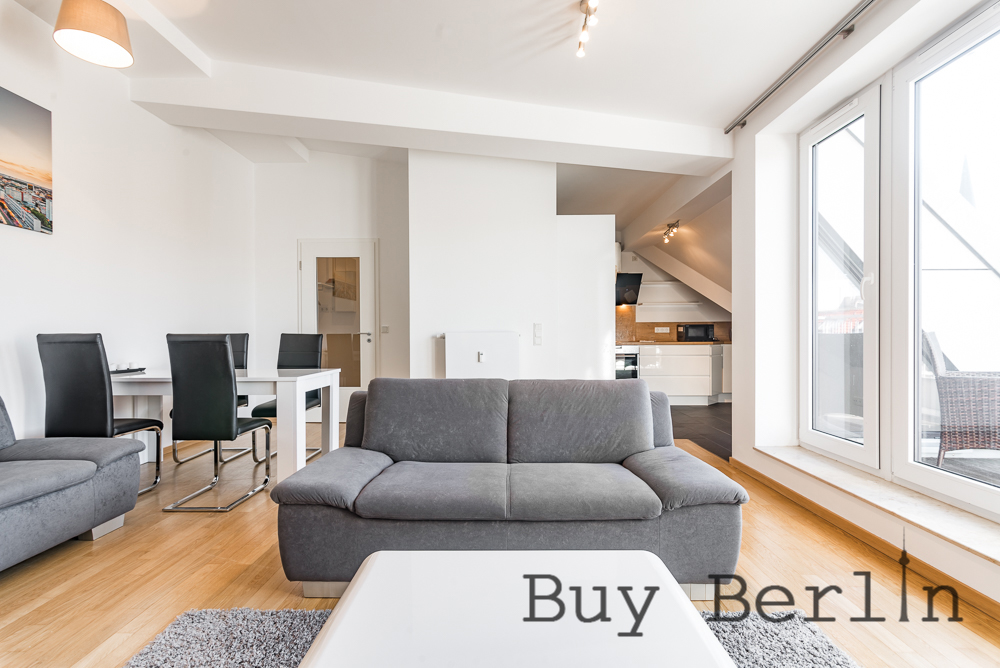 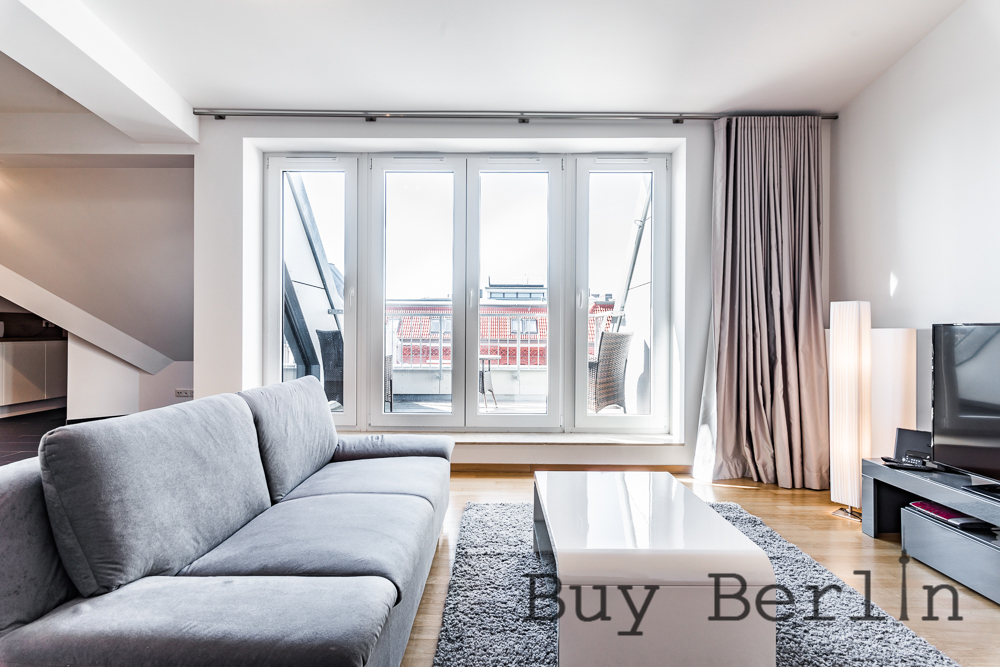 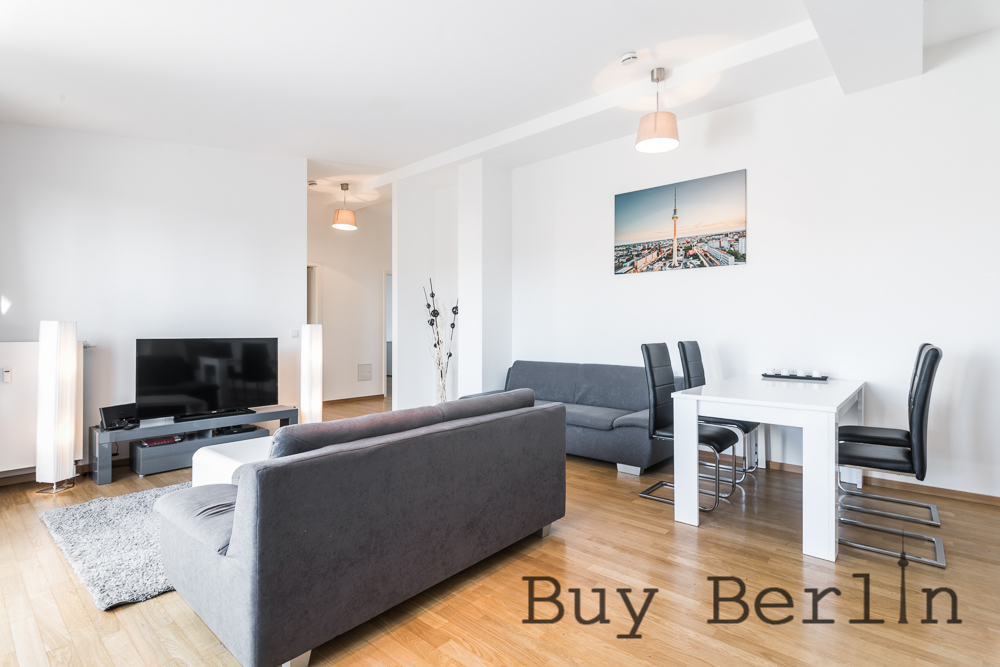 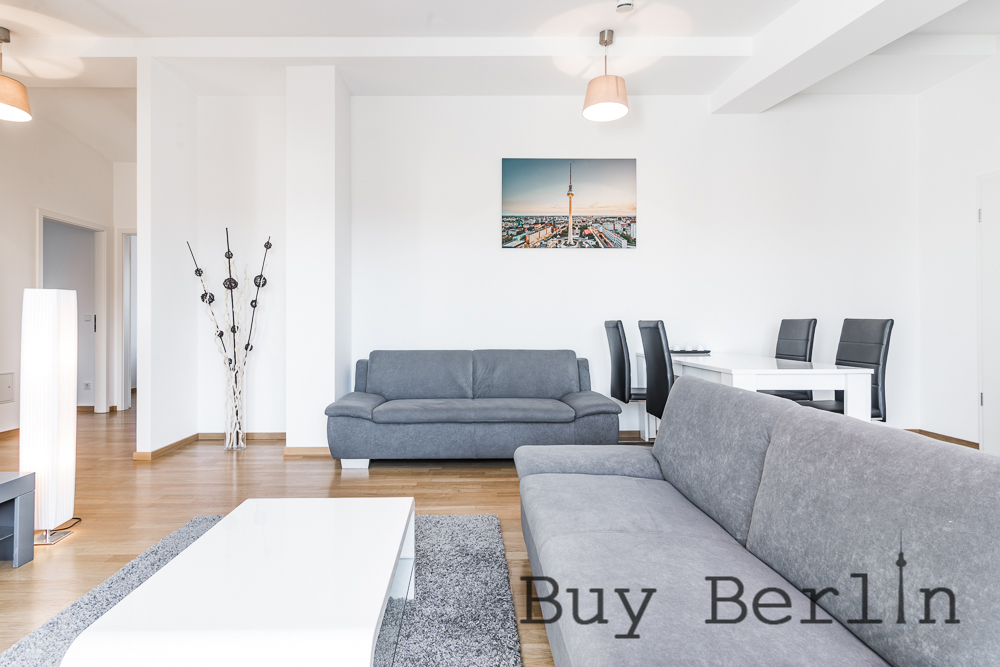 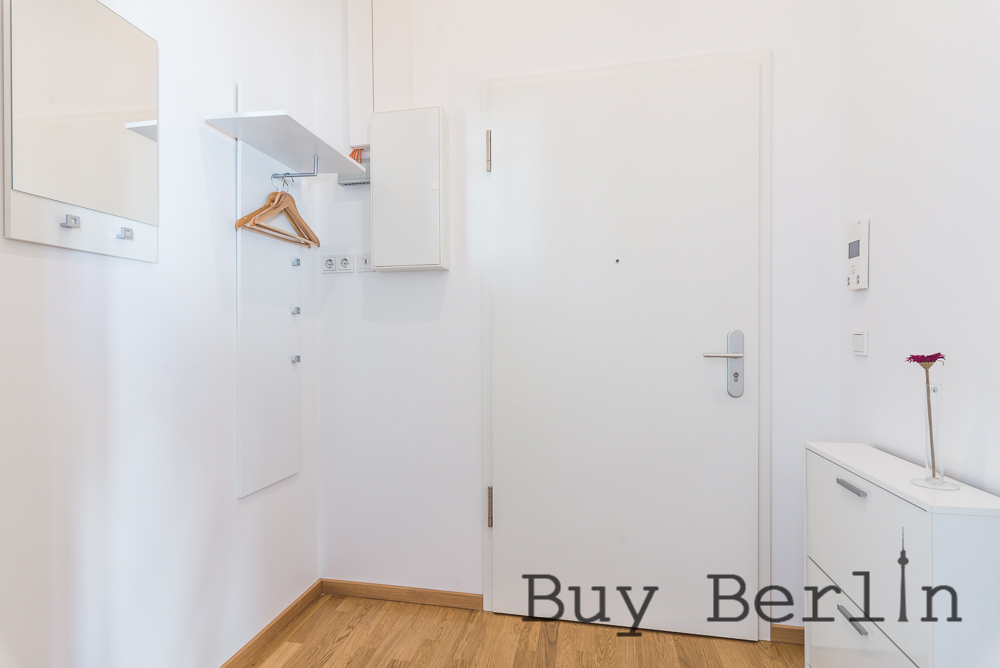 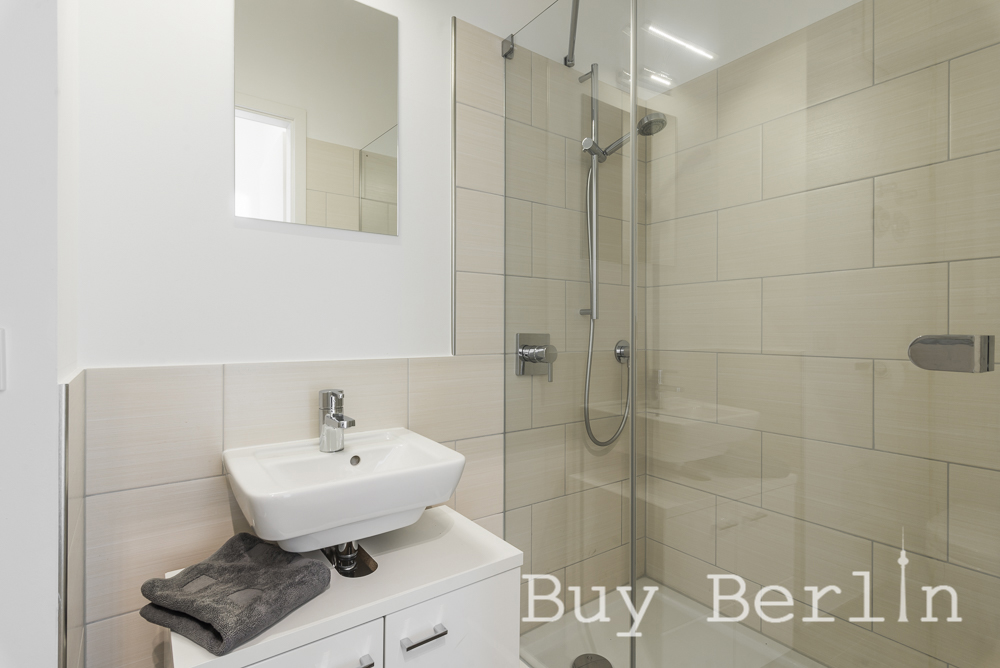 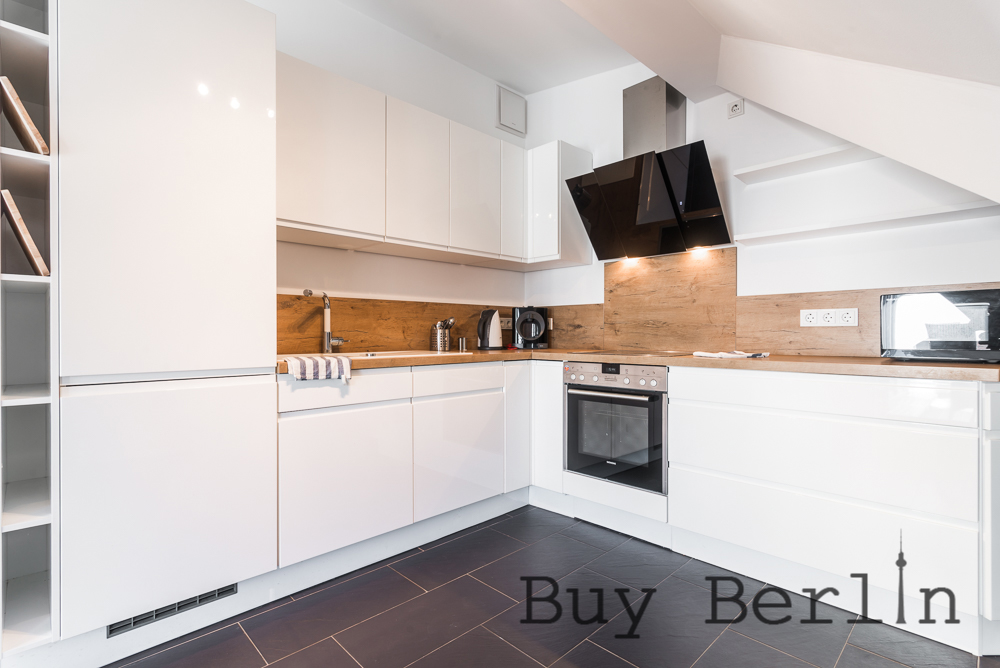 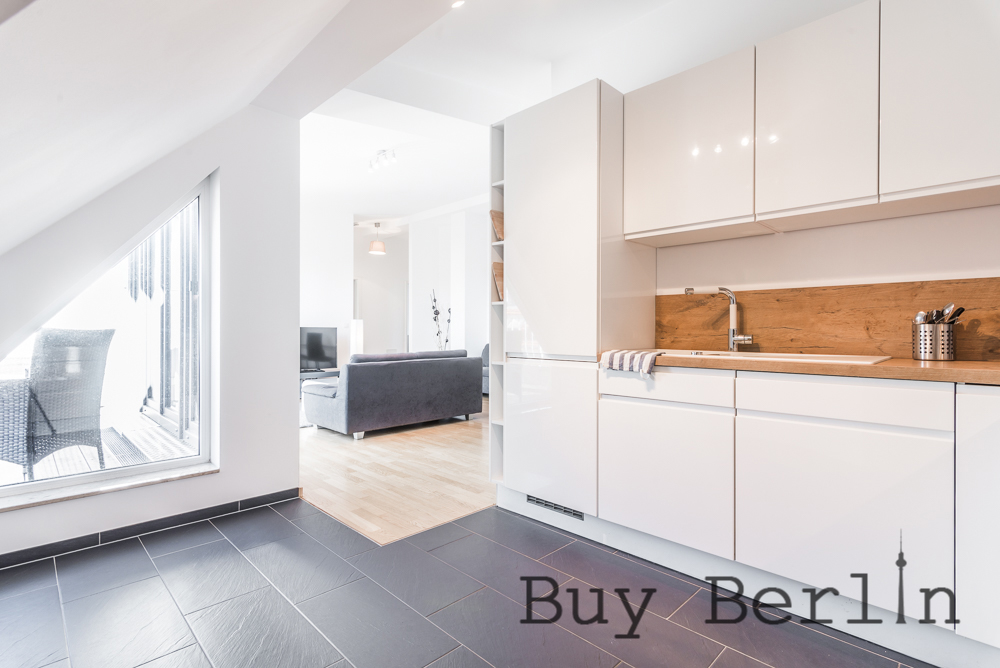 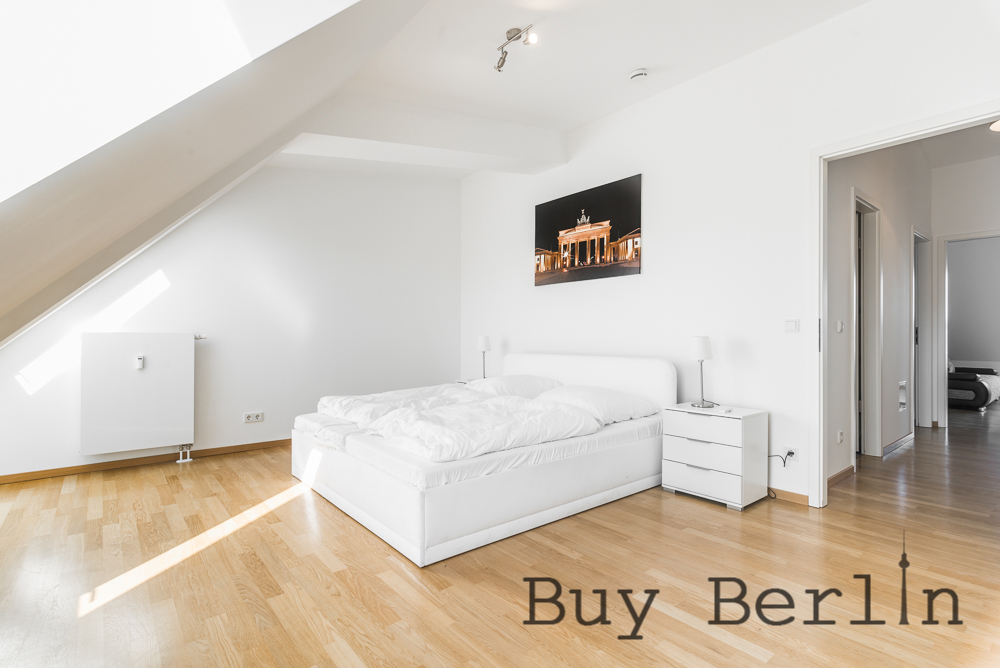 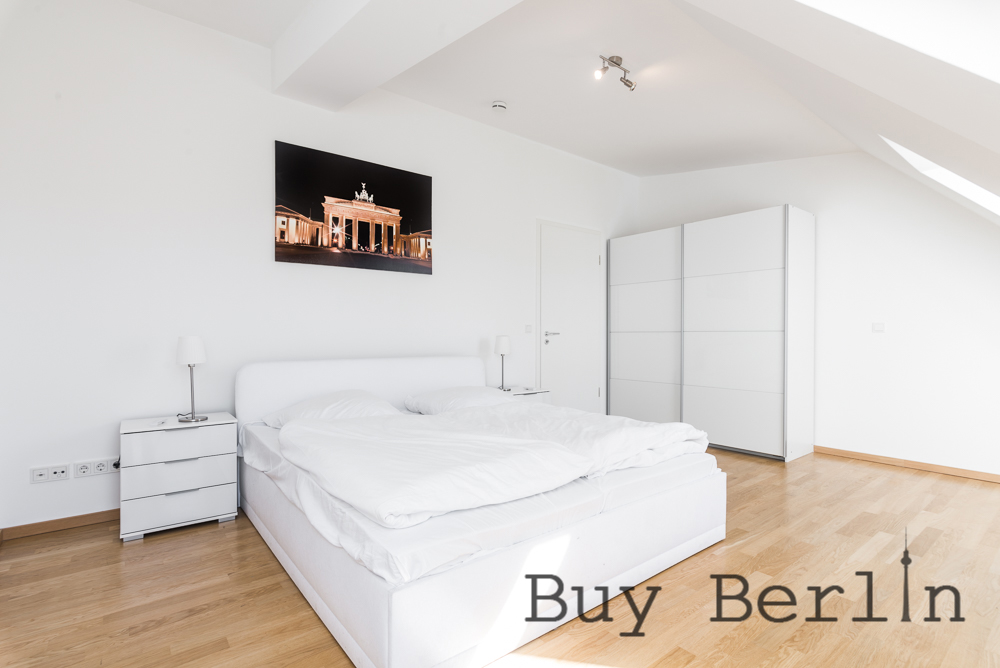 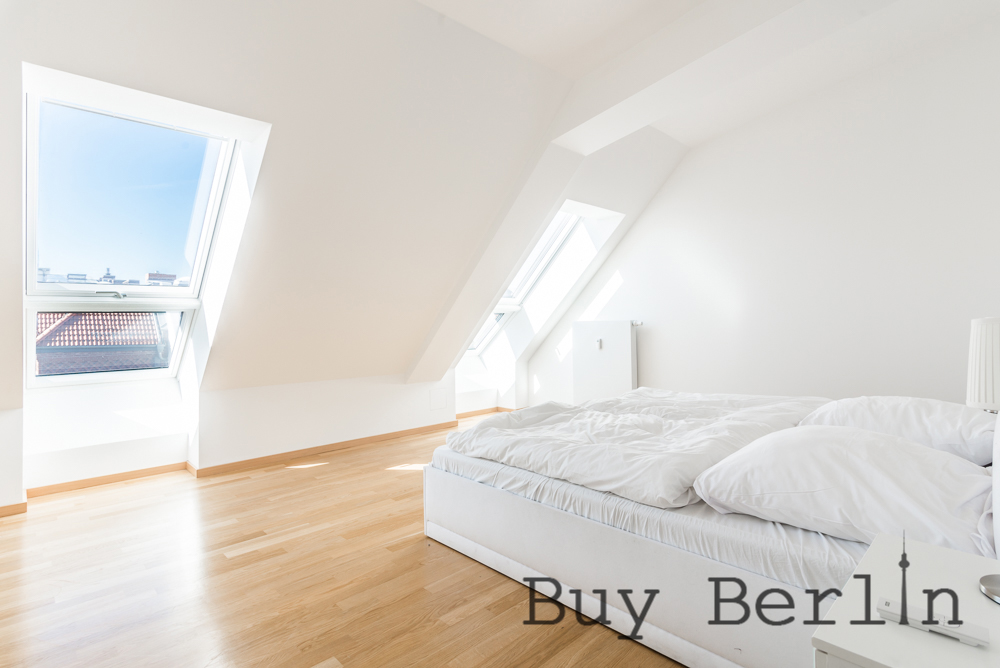 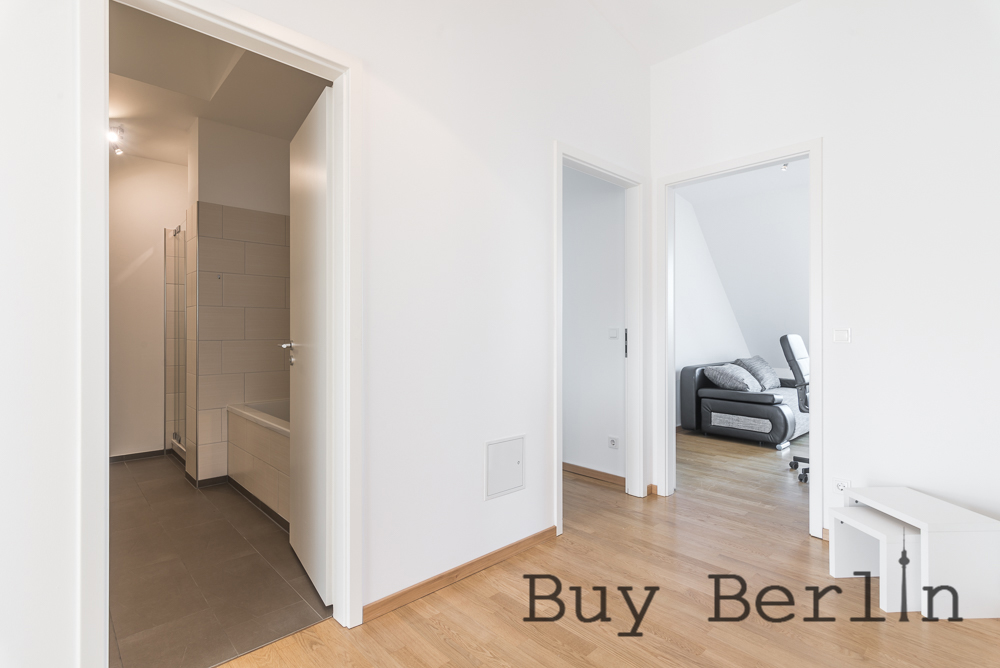 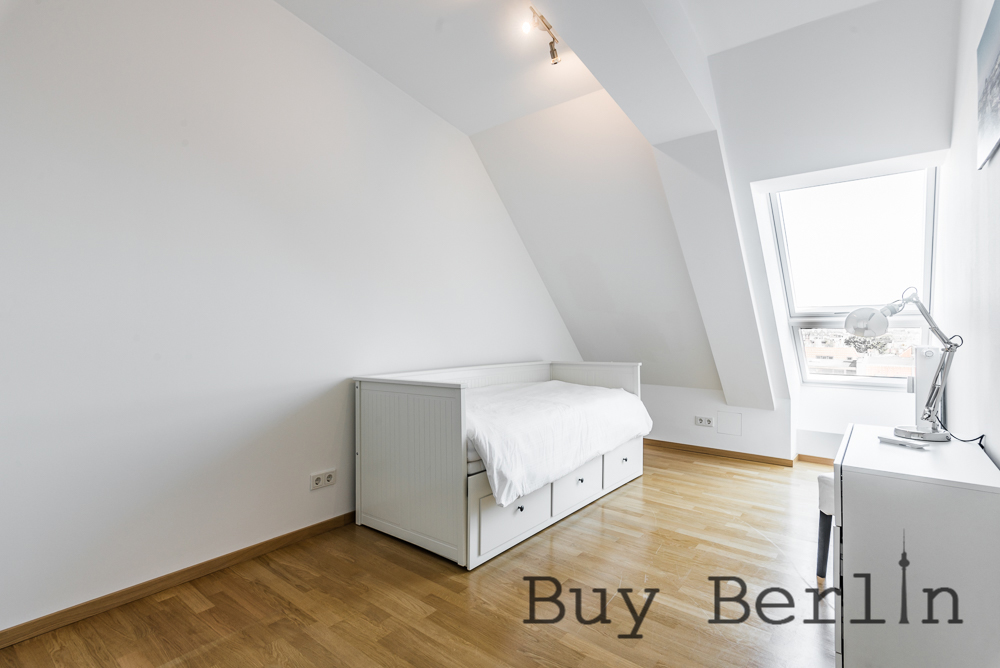 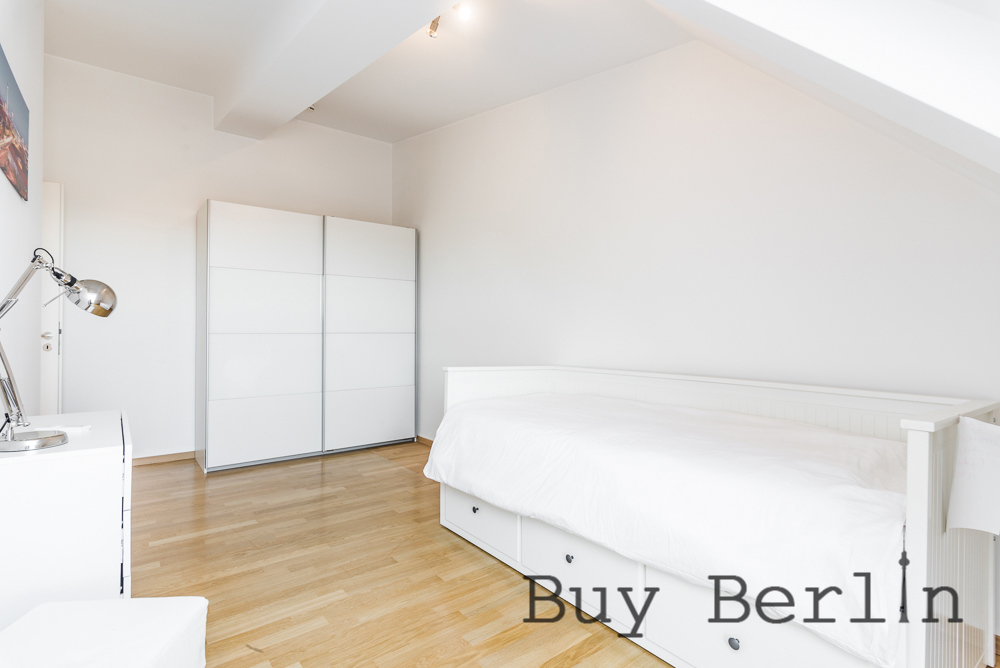 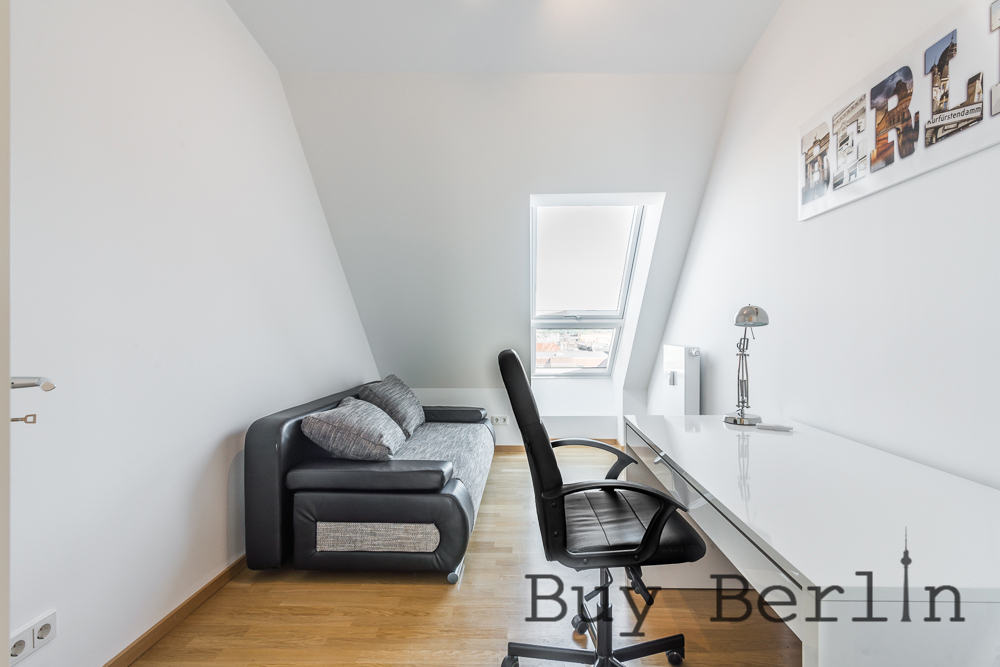 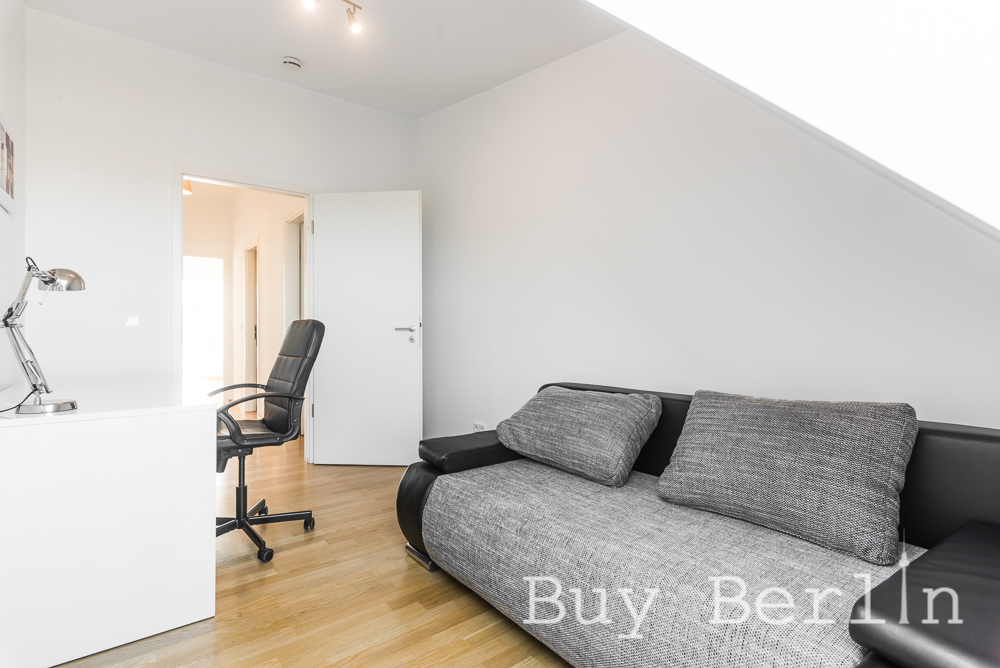 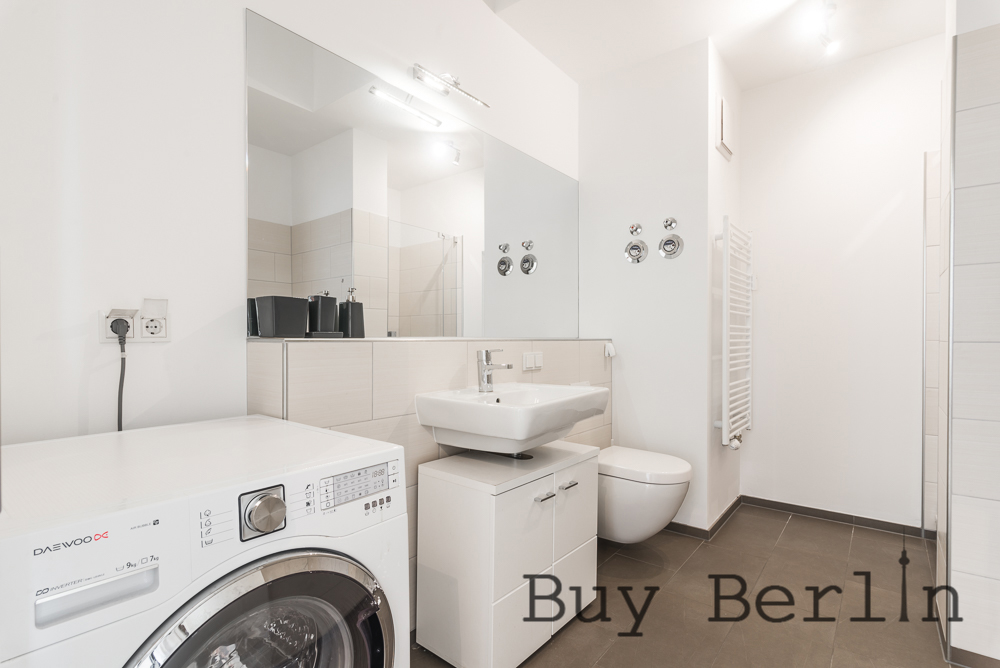 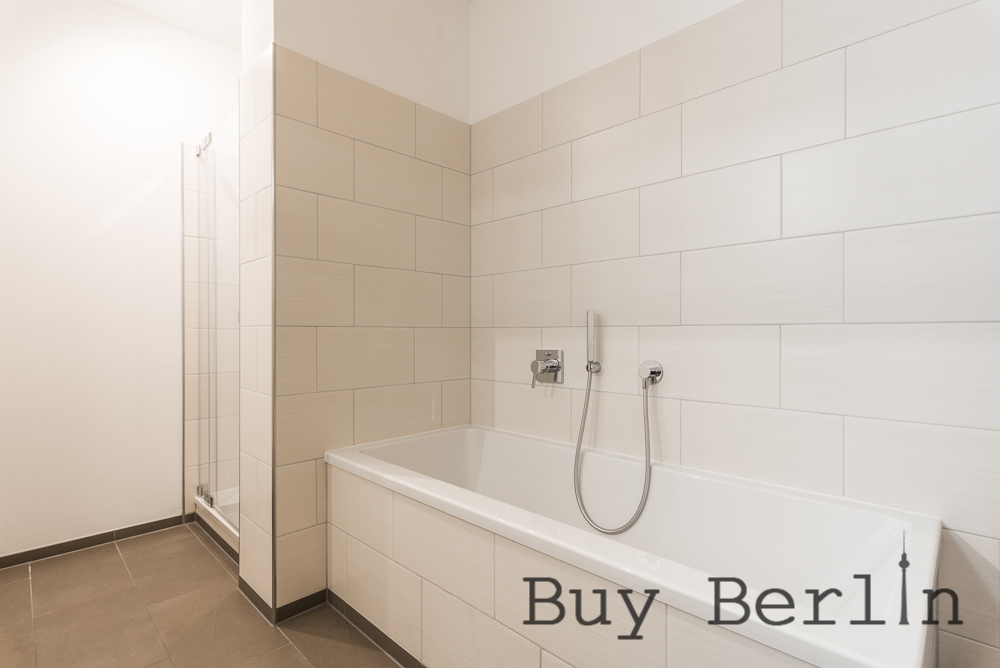 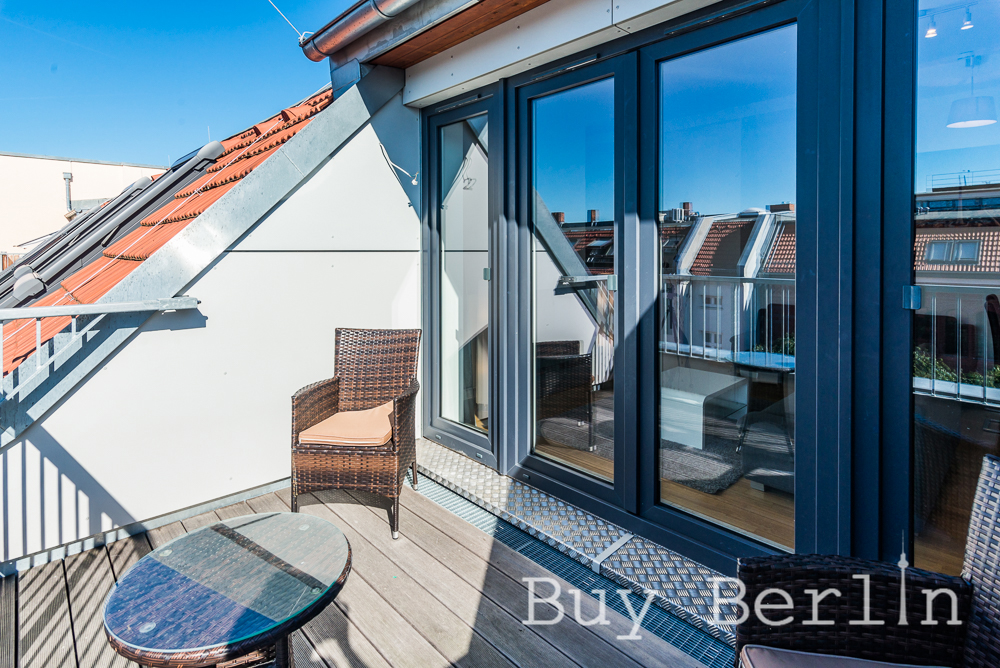 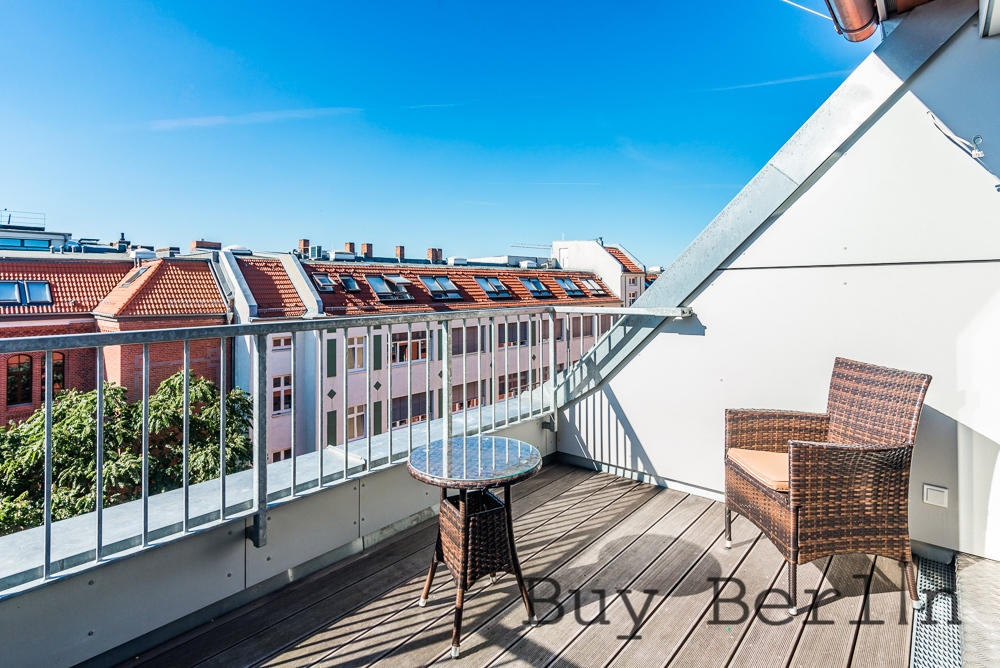 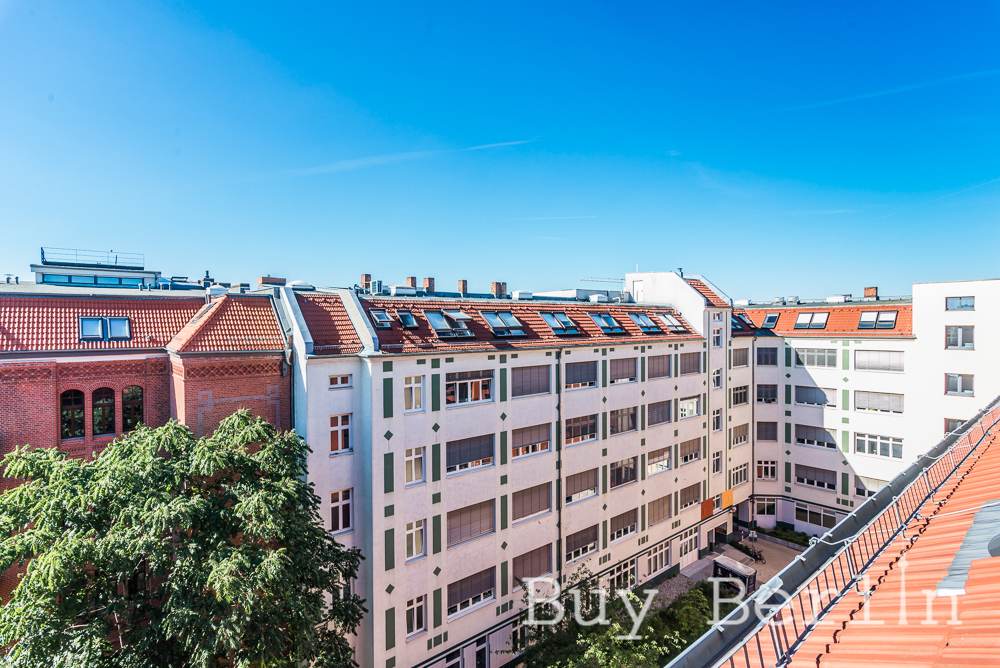 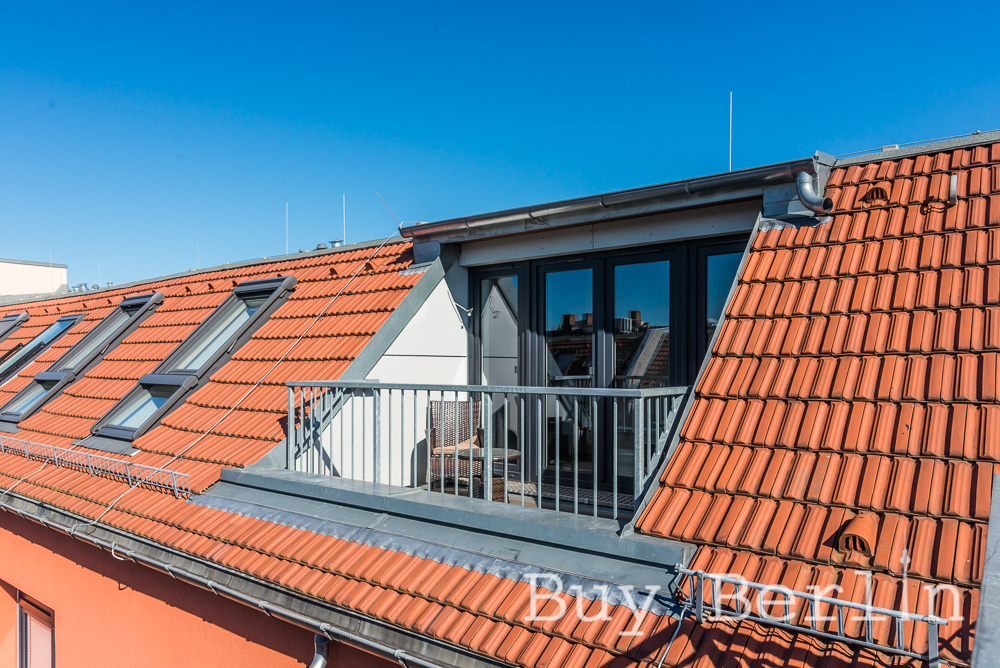 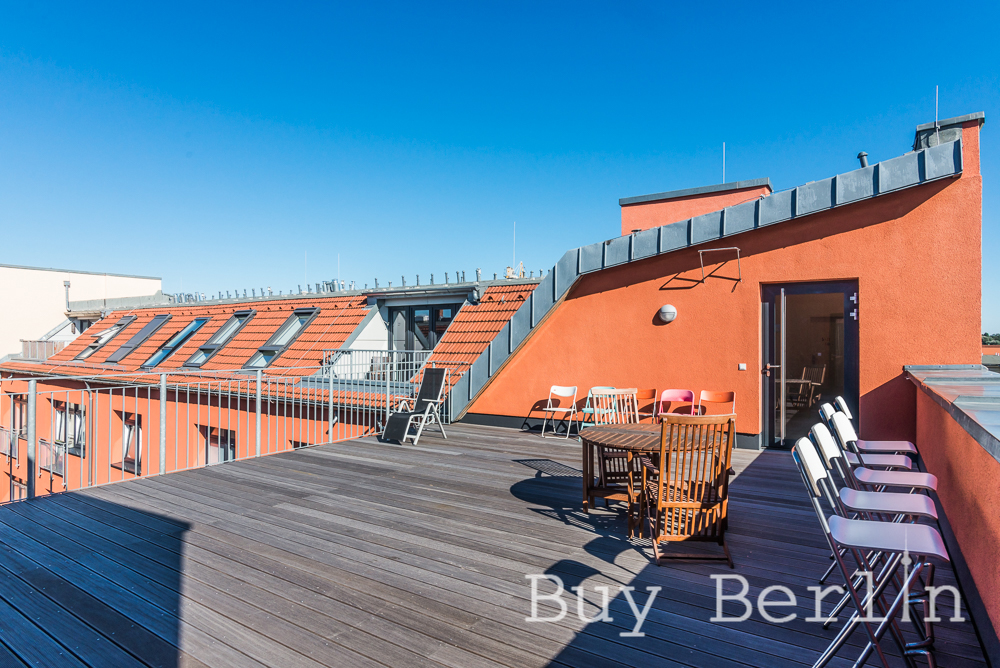 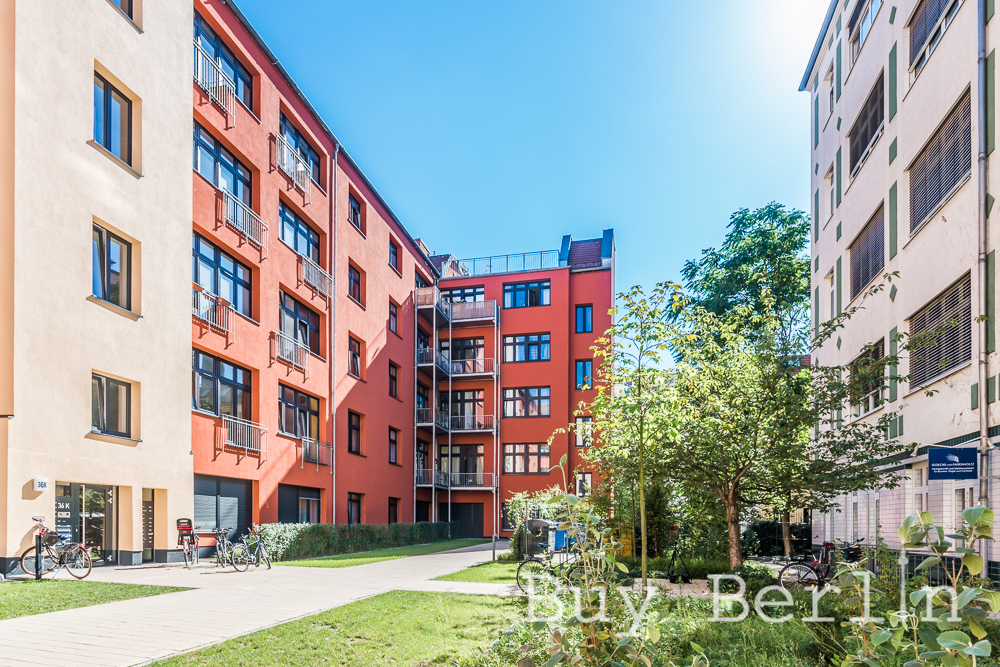 Countless pubs, restaurants, cafés, galleries and little shops create a day and nightlife atmosphere unique from the rest of Berlin. Along with Schöneberg, Neukölln and Mitte, Prenzlauer Berg is a focal point of the Berlin art scene. Along with Friedrichshain, Neukölln and Kreuzberg it is also a popular neighbourhood with the student population; however, in recent years, popularity has caused the rent to rise, resulting in an exodus of students to cheaper neighborhoods.Prenzlauer Berg is one of the most popular districts in Berlin, is one of Berlin's prettiest neighbourhoods, still central, yet quieter than Berlin Mitte. Much of Prenzlauer Berg escaped damage in the second world war and post war redevelopment. Nowadays Prenzlauer Berg offers trendy shopping with many streetstyle fashion designers selling their wares in its boutiques.Prenzlauer Berg has become famous for being one of the few places in Germany where there has actually been a baby boom in recent years. There is an abundance of playgrounds Helmholtzplatz, Kollwitzplatz, kitas (child daycare centers) and shops selling toys and second hand children's clothing. However, the birthrate is not higher than elsewhere in Germany. Instead, the impression of a high number of children is based on the large percentage of people between 20 and 40 years who are potential parents of young children.Prenzlauer Berg has recently become a popular area for the current wave of American and European immigrants into Berlin, many of whom are artists who have moved to Berlin in search of the cheap downtown apartments and studio space which are very hard to find in other capital cities and 'centres for the arts' like New York, London and Paris but which are abundant in Berlin. Conversations in English can often be heard in the street cafes along the Kastanienallee.Even today many artists choose Prenzlauer Berg as their residence: Olaf Nicolai and Cornelia Schleime, the comic-strip artist Flix, the musician and frontmann of Tocotronic, Dirk von Lowtzow, the singer and songwriter of Rammstein, Till Lindemann, the artist Heike Makatsch, Katharina Wackernagel, David Bennent, Daniel Brühl,August Diehl, Kurt Krömer and Matthias Schweighöfer, the musician and composer Christian Lillinger, the film-maker Tom Tykwer and Andreas Weiß, the playwright René Pollesch, the writer Florian Illies, Wladimir Kaminer Detlef Opitz, the moderators Alfred Biolek, Sarah Kuttner, Sandra Maischberger and Benjamin Tewaag as well as the director Christoph Schlingensief, who died in 2010.