Skyrocketing housing costs in Berlin can’t be blamed on an influx of ‘foreigners’, but are in fact fuelled by the global financial crisis.

I recently moved back to Berlin after four years in London, and it seems half of London had the same idea. When I walk down the familiar streets of my old neighbourhood, where the most exotic sight used to be the local kebab shop, I now hear posh kids from the home counties discuss their nightly exploits and see stylish Swedes sipping espressos. It all suddenly feels like Dalston.

I was lucky enough to be able to move back into my old flat in Neukölln, one of Berlin’s poorest districts with high crime rates and crumbling infrastructure, but ridiculously cheap rents. The money I used to pay for my room in north-east London would easily get you a decent two-bedroom flat here. Or, rather, it used to: rents here are suddenly skyrocketing. According to a recent article in Die Zeit, they rose over 23% between 2007 and 2010, the biggest increase over the whole city. Many locals are blaming “the foreigners”, the tourists and bohemians from Britain, Spain or Scandinavia, for this sudden rent hike. Last year, Der Spiegel reported on a backlash against the growing international community in the district, spearheaded by one of the local bar-owners whose video manifesto against “the fucking students, artists and layabouts” went viral. (more) 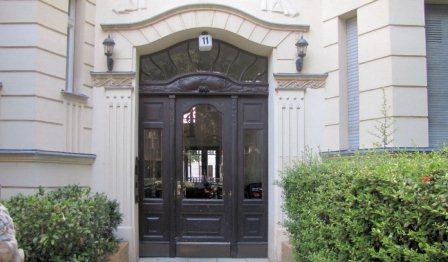 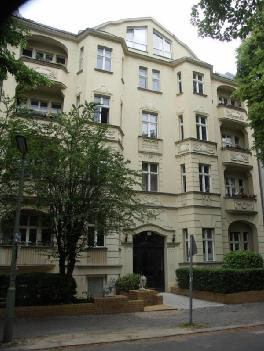 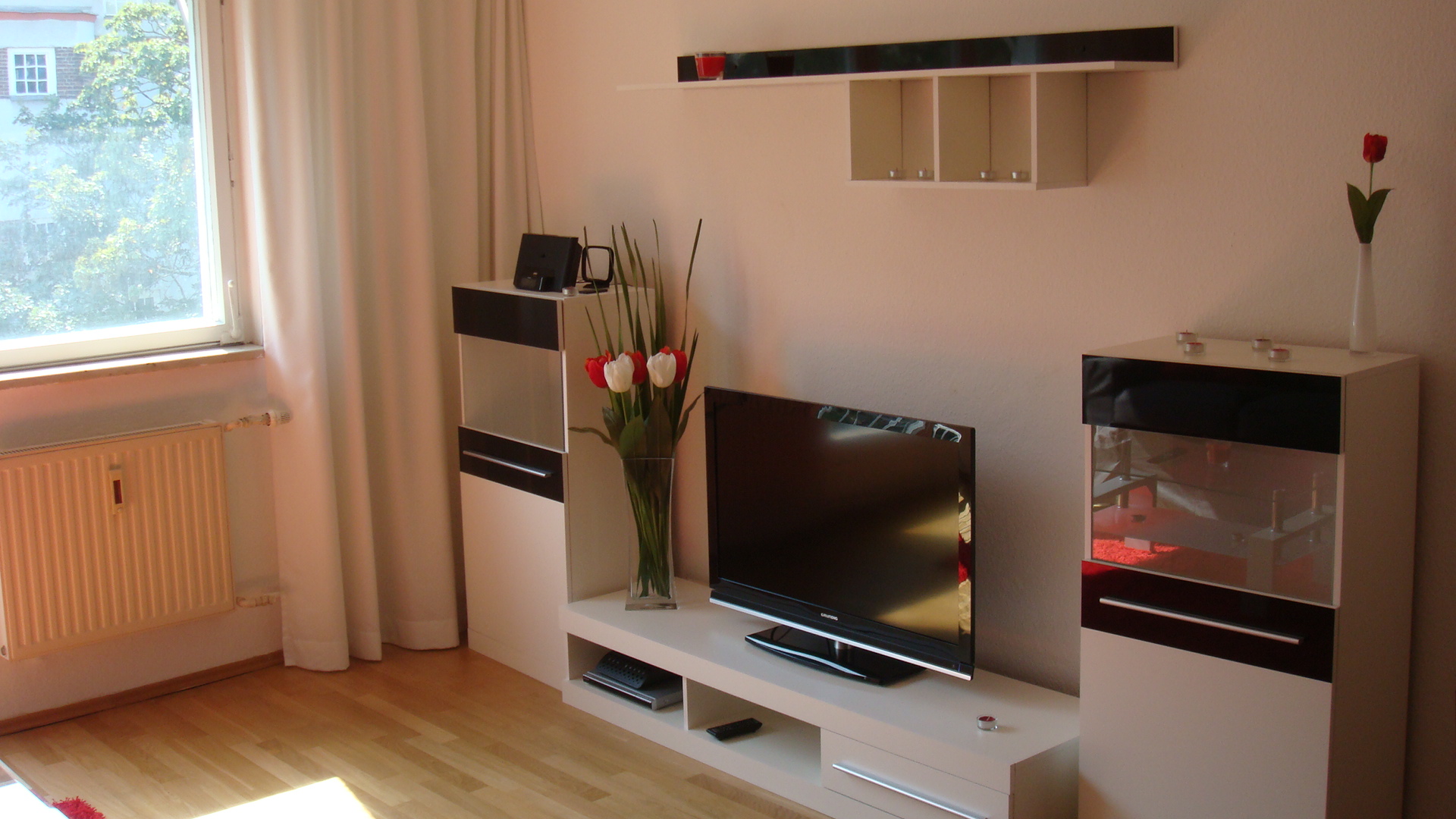 BERLIN and CHICAGO, September 9, 2012 /PRNewswire via COMTEX/ — The German and American machinery industries are more interlocked than ever. Demand for German machines in the USA, Canada, and Mexico have grown by 25 percent since the beginning of the year, according to a recent report from Germany’s VDMA industry association. And with 56 projects in 5 years, the USA is the number one investor country in Germany’s machinery and equipment industry, a further sign of strong business ties. Germany Trade & Invest will have representatives at this year’s IMTS in Chicago from September 10-15 to highlight business opportunities for international companies in Germany. (more) 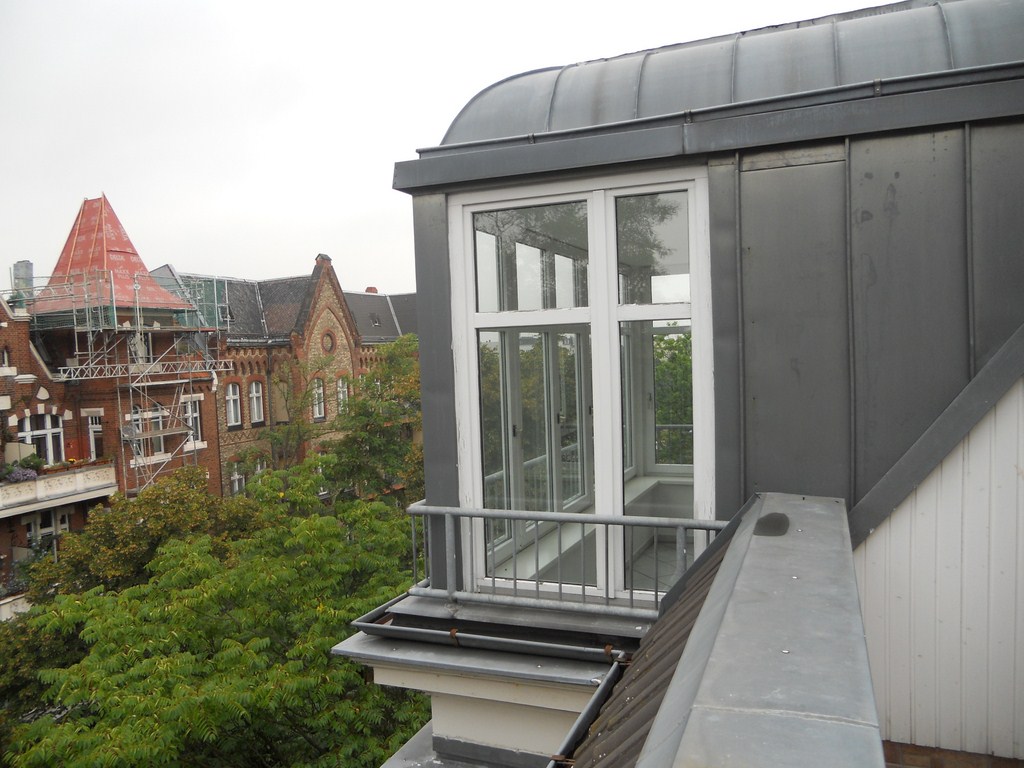 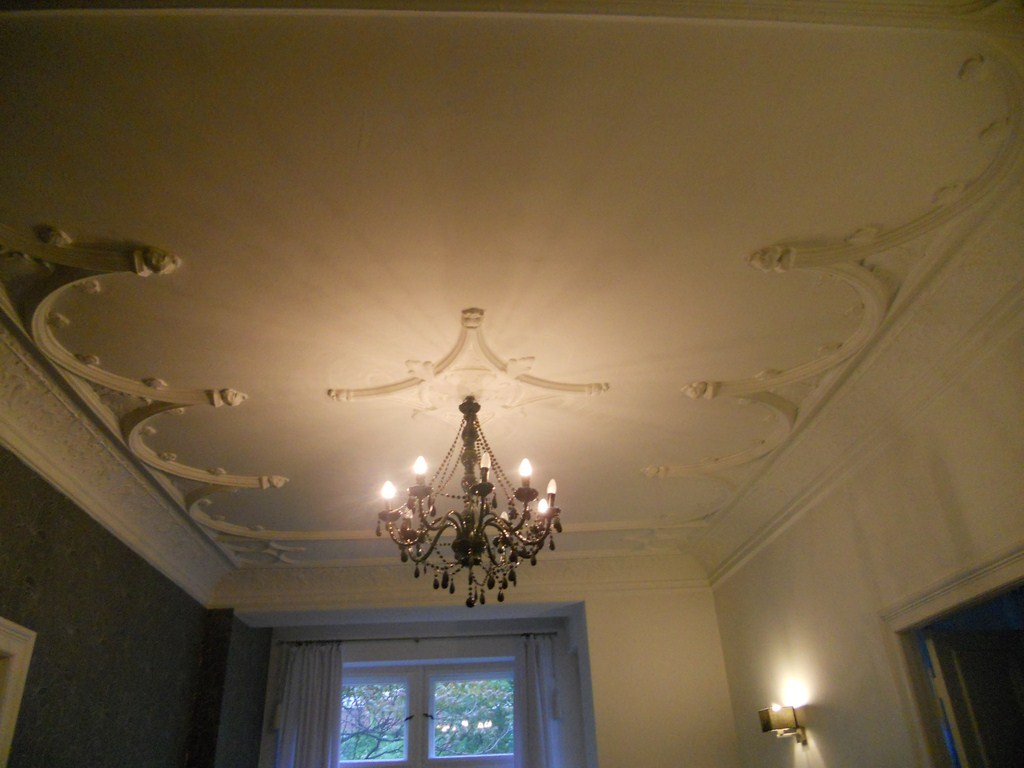 With small windows, low ceilings and drab facades, the concrete apartment blocks favored by East Germany’s communist regime are known as Plattenbauten for their prefabricated panel construction. Now they are hot properties, caught up in a German real estate boom driven by foreign investors seeking a safe place to put their money.

A sale of 38,000 Dresden apartments owned by Fortress Investment Group LLC (FIG), many in the socialist-era estates, may be Germany’s next big residential deal after firms including New York-based Blackstone Group LP (BX) and Cerberus Capital Management LP made purchases that included Plattenbauten this year. (more)

You are looking for furnished apartments in Berlin? You need look no further!

Simply take a look around our online search. There you can enter what you are looking for, such as amount of rent, rental period and location. You will be presented with suitable furnished apartments in Berlin.

Our assistance with relocation and search for furnished apartments in Berlin

You are new in the city and don’t know Berlin that well. It’s not a problem you will be taken care of personally by a member of our team, who will answer your questions, organise viewing appointments for you and help with information regarding the city and rental contract in English. (more)

STUTTGART, Germany — As a simmering euro crisis threatens to boil over, European leaders are again focusing their attention on Germany, widely regarded as the only country that could save the currency union. Opposition to debt runs deep in the country.

In the parks of Stuttgart, the regional capital of Swabia, there are few signs of a crisis, and the economy is growing. (more) 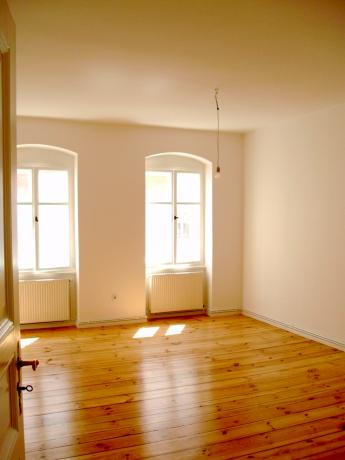 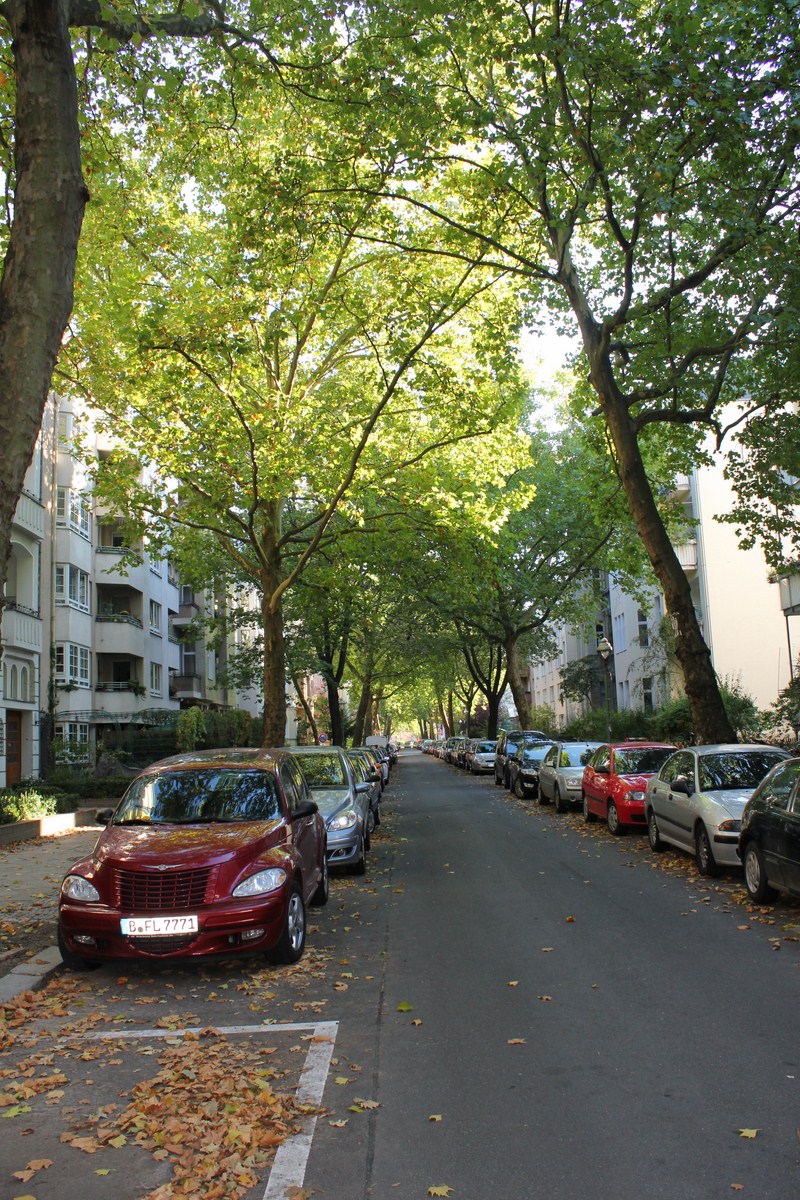 … Darrell Smith, whose company Buy Berlin focuses on helping foreigners find properties in the city, said it had become more difficult to find high-quality historic apartments over the past year because demand had skyrocketed. “Basically, the demand is being driven by more people wanting vacants because they want to take advantage of touristy areas,” he said, noting a move away from the tradition of buying occupied apartments and continuing to collect rent from the existing tenants. (more)