The German government believes the country’s economy is on the threshold of a strong rebound. As it revised its 2014 growth outlook upward, Berlin expects higher private consumption and more capital investment. 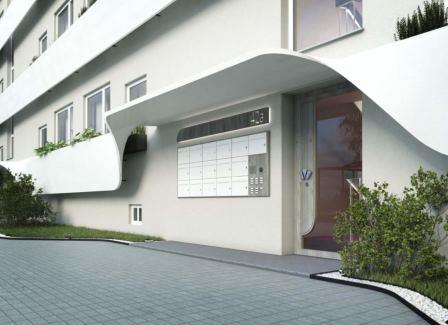 The German government was expecting the country’s economy to expand by 1.7 percent next year, 0.1 percent more than it had previously forecast in an estimate in April, Economics Minister Philipp Rösler announced Wednesday.

The growth estimate for this year remained unchanged with a 0.5-percent increase in the gross domestic product, Rösler said.

Rösler also said that the growth dynamic in Europe’s biggest economy was expected to accelerate significantly in 2014.

“Employment and incomes are continuing to rise and will support higher private consumption,” Rösler added.

In its twice-a-year economic report, the government in Berlin predicted private consumption to increase 1.2 percent in 2014, up from estimated growth of 0.8 percent this year. Moreover, spending on capital goods such as machinery is seen rising by 4.3 percent, after slumping 0.3 percent in 2013.

In addition, meager growth of 0.3 percent in German exports is forecast to jump to 3.8 percent on the back of expected higher global demand for German goods.

The stronger economic growth next year should boost German employment, the government said in the report as it expected the number of employed people to increase from 41.8 million to 42 million in 2014.

Economic Minister Philipp Rösler, who will leave the government as his liberal Free Democratic Party (FDP) is no longer represented in parliament following September’s general election, said he would leave a field “well-tilled” and that he hoped for the next German government to continue along this course.