Aug 17 (Reuters) – German authorities gave out 4.9 percent more house building permits in the first half of 2012 than in the same period a year ago, a sign that the construction industry in Europe’s largest economy may be riding out the euro zone debt crisis.  German authorities issued 114,000 permits in the first six months of this year, more than in any period since the first half of 2006, data from the Federal Statistics Office showed on Friday.(more) 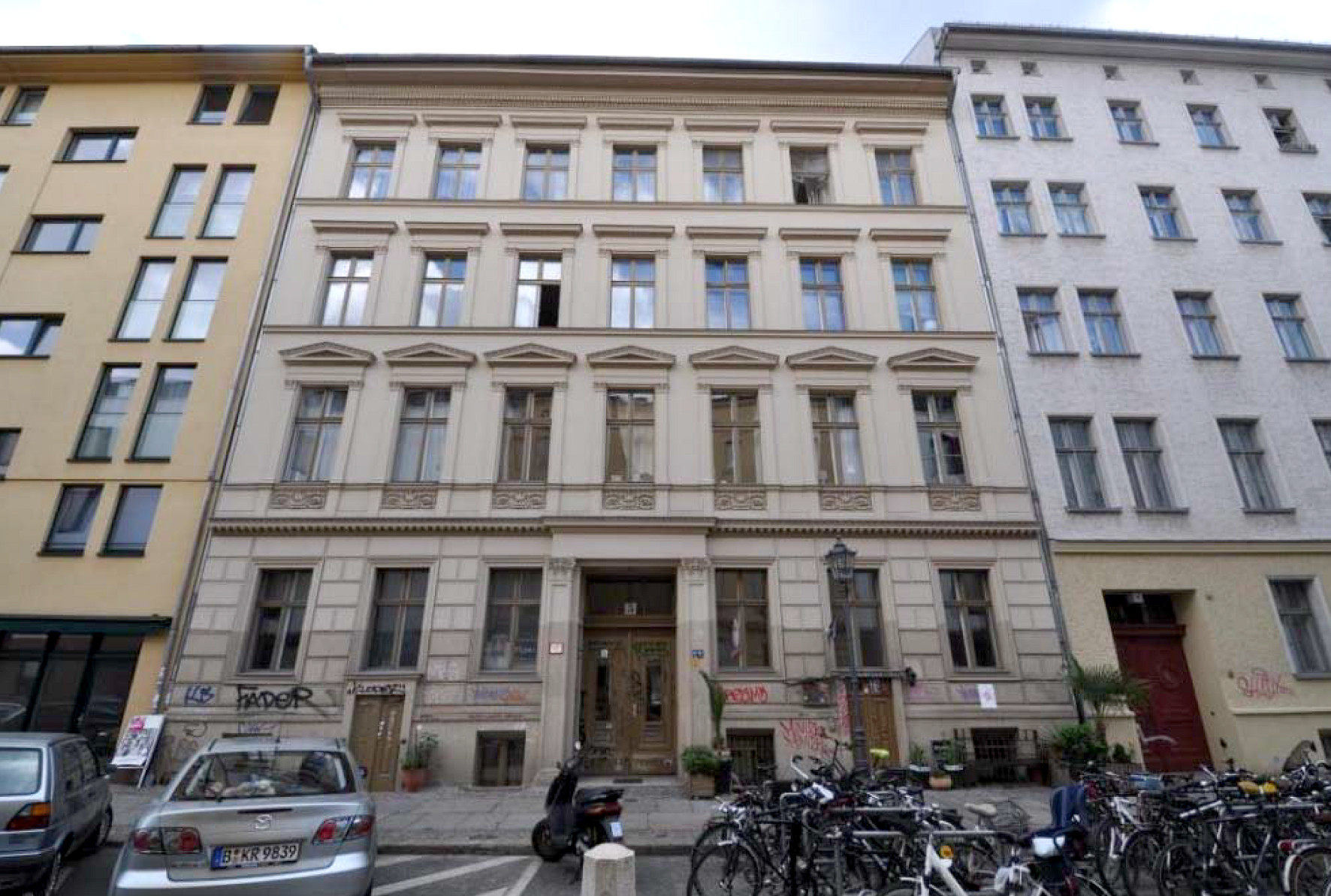