Investment in German real estate reached €6.6 billion in the first half of 2012, according to realtor Cushman and Wakefield.

The total is double that of the first half of 2011 and already exceeds 2011’s full-year total of €6.2 billion. Both Cushman and Wakefield and CBRE expect this year’s total transactions to reach at least €10 billion.

C&W reported that 23 portfolios with over 250 housing units were transacted, falling from 43 in the first half of 2011. However, the number of units transacted rose by 96% to 133,000 – a result of several large transactions. (more) 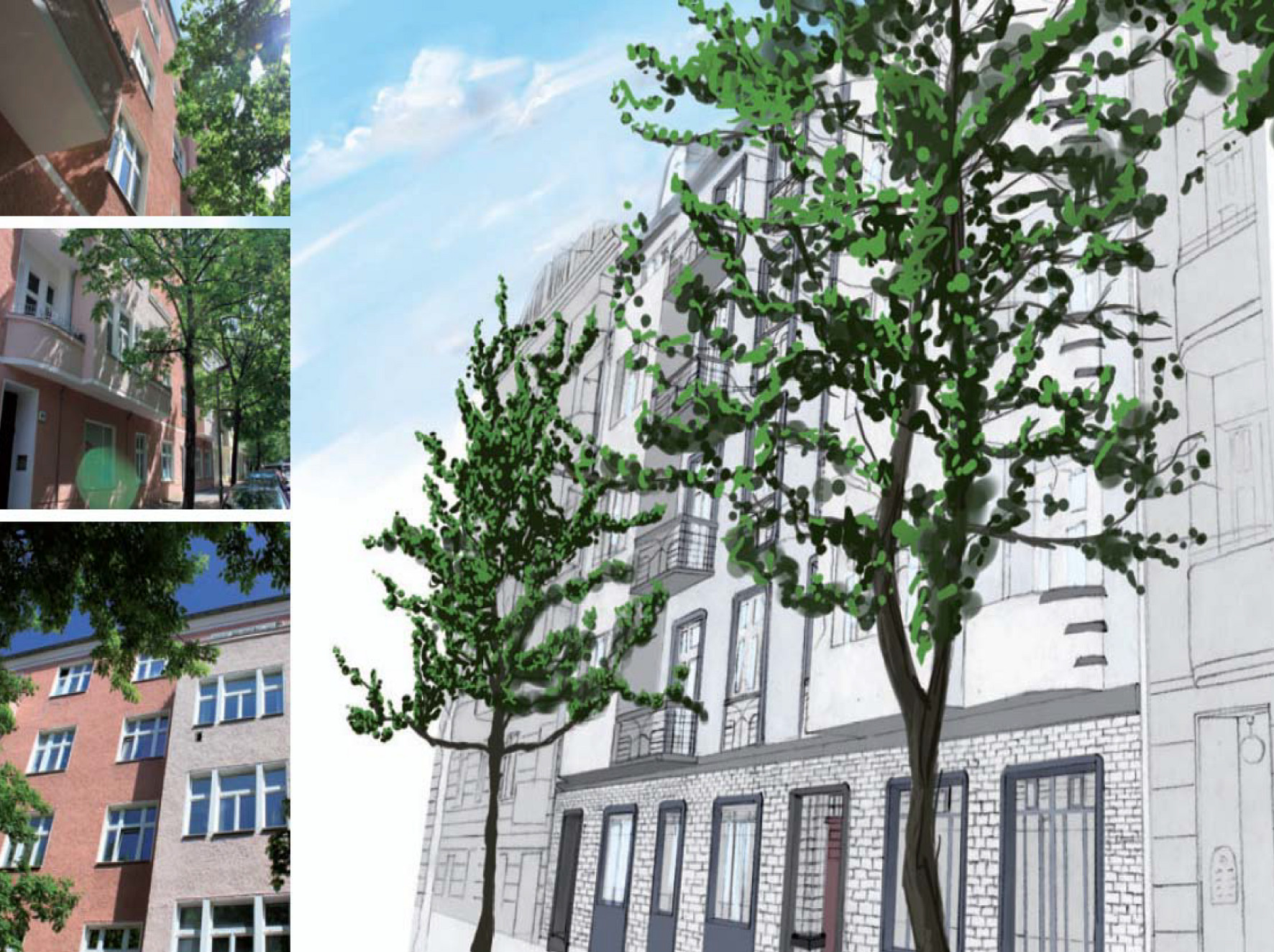