(Reuters) – German industrial orders unexpectedly rose in May as demand from its euro zone peers picked up, suggesting Europe’s largest economy remains resilient although economists warned greater demand from the single currency bloc would be short-lived.

Seasonally and price-adjusted order intake climbed 0.6 percent on the month, data from the Economy Ministry showed on Thursday, well above the mid-range forecast in a Reuters poll of 37 economists for orders to remain unchanged on the month.

Orders were boosted by a rebound in demand from the euro zone, with contracts in the single currency bloc up 7.7 percent overall due to a number of large orders. (more) 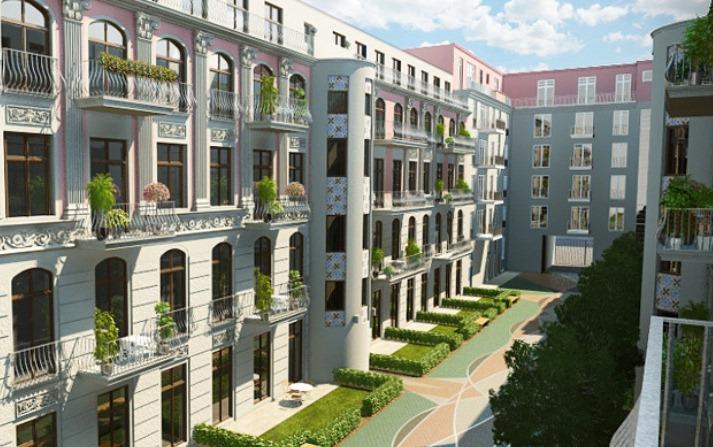