LONDON — A new Source (Sourceforconsulting.com) EMEI report(1), launched this month, has found the consulting market across 11 major markets in Europe, the Middle East and India was worth €26.4 billion in 2011, up just under 4 per cent on the previous year. Levels of growth in emerging markets significantly outperformed those in most mature western consulting markets.

While the levels of growth were highest in the Gulf Cooperation Council (GCC) and Russia (both at around 20 per cent), it was the German market, already the second biggest in the region (behind the UK) which had the most positive impact on the market, growing by just over 7 per cent. (more) 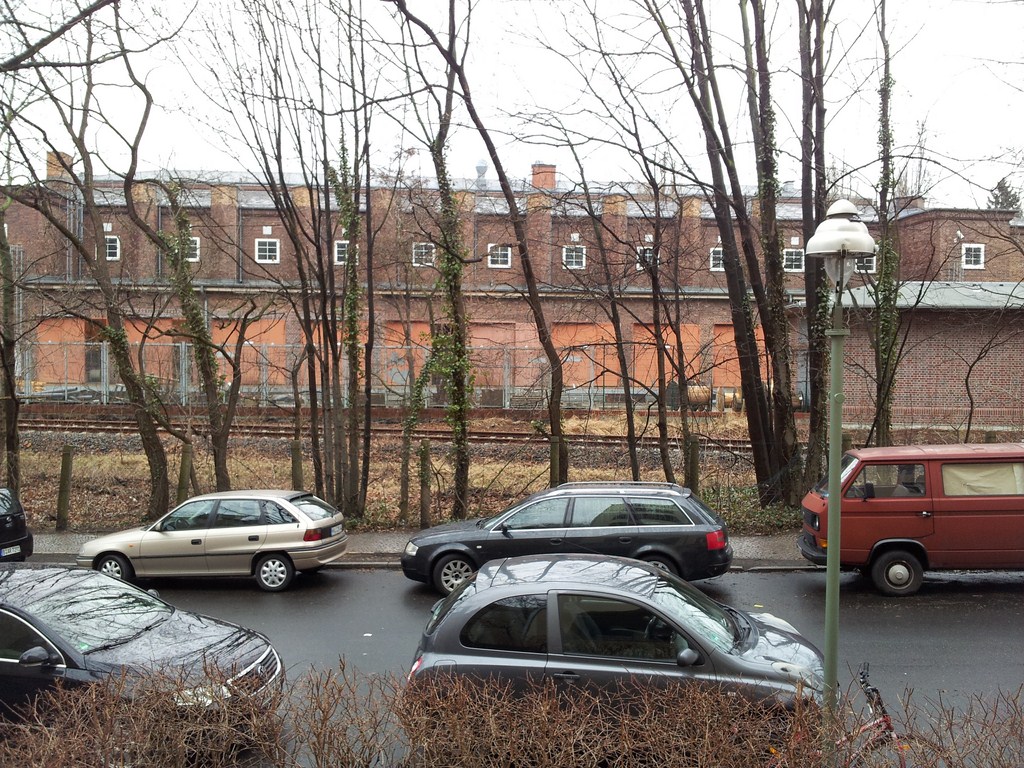