BERLIN, June 26 (Reuters) – Consumer morale in Germany unexpectedly edged up going into July on improving income expectations, but worries over the euro zone crisis risk hurting consumption in the months ahead, a survey by GfK market research group showed on Tuesday.

Other recent data has suggested Europe’s biggest economy is losing stamina as austerity measures and worries over the crisis hit investment and exports.

The forward-looking consumer sentiment indicator, however, rose to 5.8 heading into July from 5.7 in June, bolstered by a jump in income expectations to 40.1 from 32.0. The reading bucked expectations in a Reuters poll of 24 economists for a drop to 5.6. (more) 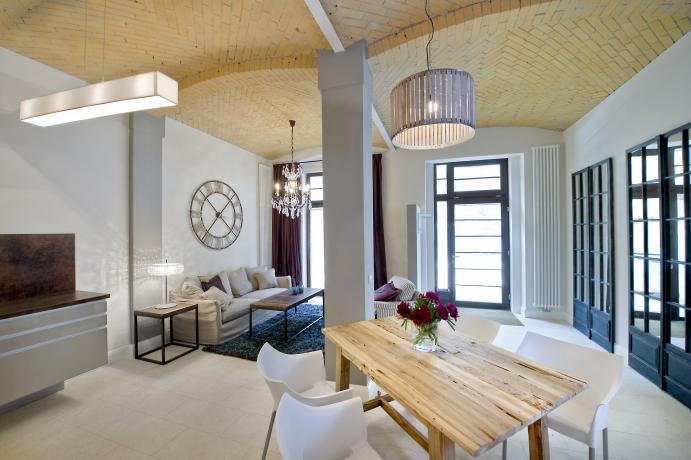 London, Wednesday 20 June 2012: The UK remains Europe’s top destination for foreign direct investment (FDI) but will lose its crown to Germany within two years  unless action is taken, according to Ernst & Young’s annual UK Attractiveness Survey out today.

The report, which analyses inward investment and the attitudes of global investors, shows that the UK attracted 679 projects in 2011 creating nearly 30,000 jobs.

However, the UK suffered a 7% decline in overall projects, with financial services investment, a traditional source of FDI, dropping by 15%. In contrast, Germany’s share of overall inward investment rose by 15% – leaving it only 2% behind the UK. For the first time in 15 years Germany secured a higher share of manufacturing projects and overtook the UK in securing investment from Japan. Germany also swept up investment from the BRIC countries, winning twice as many FDI projects from Chinese businesses. (more)

German real estate market prices have increased sharply over the last two years as investors look for solid returns and safe havens in the midst of the euro crisis. That has some worried about the formation of a bubble that could collapse if the German economy falters.

At first glance the two story office building tucked away in the town of Nordhausen seems unremarkable. The boxy building north of Erfurt, the capital of the eastern German state of Thuringia, is painted yellow and comes with a parking lot. Though part of the first floor already has a reliable renter, another part suffered fire damage earlier this year. Still, it’s in a desirable location.

In a catalog for an auction early this month in central Berlin, the property was listed for €48,000 ($60,355). But by the end of an intense 15-minute bidding war between two remote buyers and a gentleman in the back of the airy atrium, it went for almost double the asking price: €90,000 ($113,166). The top bidder turned out to be an investor from western Germany. (more)

Another reason why rents are rising is Germany’s ambitious energy transition. Renovating buildings to become more energy efficient is to cut CO2 emission by 40 percent by the end of the decade. But homeowners, who invest, pass the costs on to their tenants. Already 4.5 million households rely on social benefits to pay for their rent and the state is often unwilling to pay the extra money.

Outside the venue several hundred demonstrators protested against the meeting. Under the slogan “No Return from Rents, No Profit from this City” they believe the booming real estate market was allowing for rising rents and an increasing housing shortage as it was beckoning with profit. (more)

The most coveted streets on the 100 square kilometre island have emerged as Germany’s most expensive addresses, in a survey of luxury property that reveals how the frantic search for safe investments by the country’s wealthiest people has fuelled dramatic price rises at the top end of the housing market.

Dismal returns from many assets during the financial crisis, and growing doubts over promises by politicians and central bankers to maintain the euro as a cast-iron store of value, are pushing many more of Germany’s 800,000-odd millionaires to protect their wealth by buying property, according to a report by Engel & Völkers, a German property agency. (more) . . . Two and a half centuries later, Germany is situated as the most prominent of euroequals, and it has tolerated many historically soft-currency countries to sign false prospectuses for generous entry into the Eurozone. Girt-about with prosperous former enemies, all enjoying an American military guaranty, and with the Russian threat having receded to the obscurity and primitivism of the Grand Duchy of Muscovy, Germany has liberalized its labour markets, reduced taxes and spurred economic growth.

Meanwhile, its neighbors — who have happily picked Germany’s pockets with exaggerated claims of their currencies’ values — continued to imagine that 40% or fewer of their people could work while the rest received some sort of government benefit. In the confident morning of Europhoria, which lasted for over a decade, financial markets assumed that bonds denominated in Euros should enjoy almost a uniform yield, because of the presence of Germany at the centre of the European project, oblivious to the fact that yield is determined pre-eminently by the quality of the issuer. (more)

The market for skilled workers in Germany has dried up. There are, however, signs that the situation will ease. The new Blue Card facilitates entry requirements for workers from non-EU countries. Immigration from southern Europe is also increasing. The German economy is not the only beneficiary.

For the German economy, which is particularly reliant on skilled workers, there have been two pieces of good news recently. Firstly, the upper house of the German Parliament passed the law governing the new Blue Card. This means that from summer onwards skilled workers from non-EU countries will have easier access to the German labour market. Secondly, the Federal Statistical Office reported increased immigration to Germany, especially also from those southern European EMU states hit by the sovereign debt crisis. The further opening-up of the labour market to workers from third countries and increased migration within the EU can reduce the risk of the German economy being blown off the growth course by a skill shortage. (more)